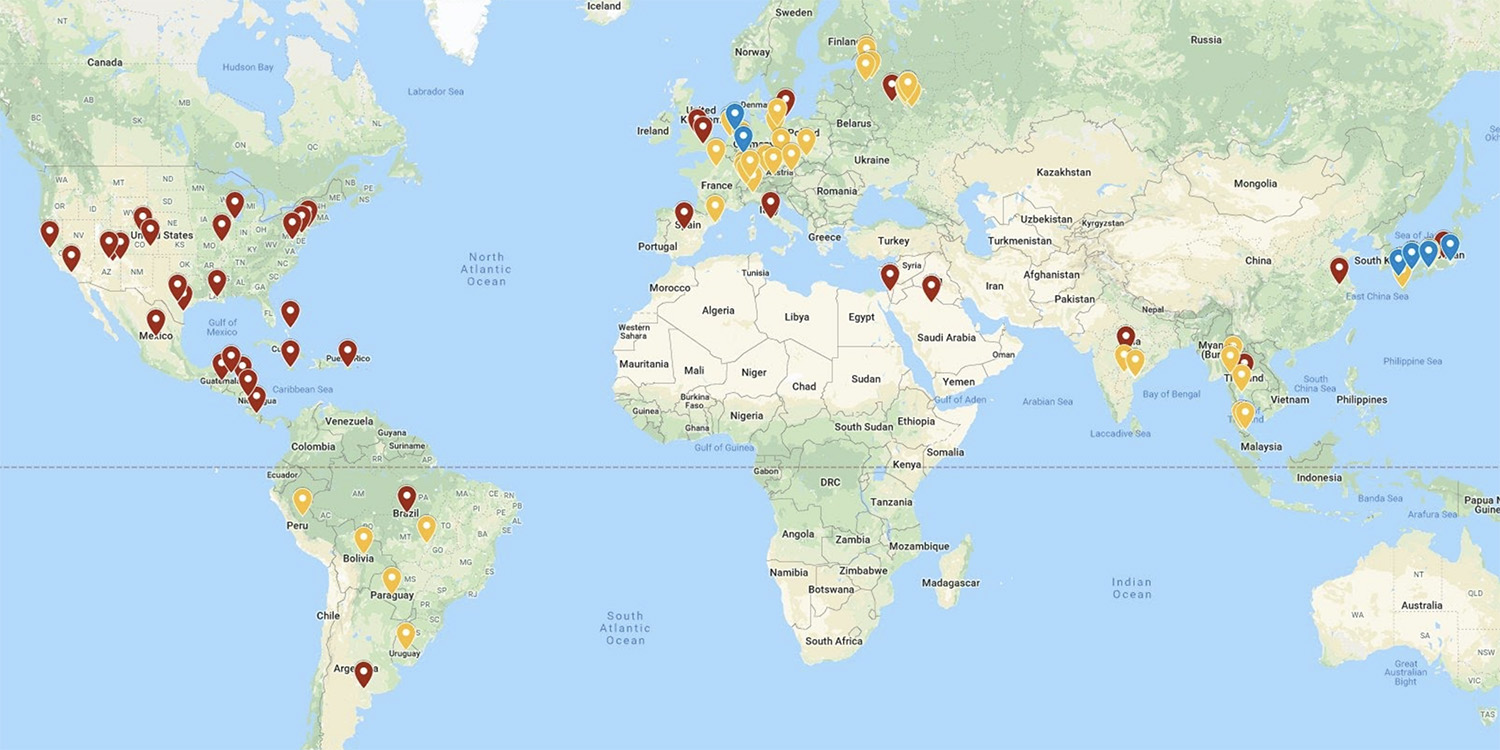 For over half a century, Hesston College has offered unique, immersive intercultural experiences. From programs in Europe and Asia, Central and South America, and vibrantly diverse settings the U.S., generations of students have gained life-altering new perspectives along with their academic credits as part of the Hesston Experience.

The world continues to grow more interesting and complex as we progress through the 21st Century, and Hesston College believes it is more important than ever to incorporate intercultural competence and empathy into our curriculum. Experiences like these are only a few of the ways we strive to educate and nurture each student within Christ-centered community, integrating thought, life and faith for service to others in the church and the world.