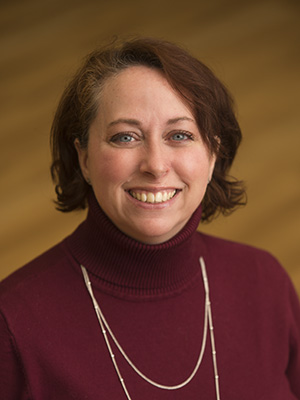 Research interests
Drama therapy, docu-drama, theatre for young audiences, and the function of theatre in the sciences

What excites you about theatre?

A favorite director of mine, Anne Bogart, said,

“If what Picasso proposed is true, that the first stroke on the canvas is always a mistake, it is best to get on with the mistake, without delay, earlier rather than later. Write one sentence, make one choice or point at something and say “Yes.” And then, as the process unfolds, and as long as I keep at it and stay attentive and resolute, making adjustments to each mistake, things eventually fall into place.”

It excites me to watch students begin to trust enough to take that leap. The most naturally gifted and experienced student should never get comfortable with where they are in their craft. This requires them to be open to see and accept imperfections in their work. I enjoy creating a space that allows mistakes to happen, humility to be practiced, curiosity to grow and ultimately, great theatre to be made.

Who are your role models or mentors?

I always appreciate theatre directors, actors and others, who aren’t afraid to take risks. Directors who can take an old play and breathe new life into it, while still honoring the text. Actors who fill the whole space and maintain an earnestness in their roles, who share their vulnerability not to overwhelm, but rather invite the audience in. Choreographers that look past what’s already been done and work to create seamless storytelling with movement. Risk takers who want to teach and please their audiences.

My theatre directors, who worked with and influenced me, were tough and kind, expected too much, but trusted I could deliver. They frustrated me and they prepared me. They made me a better performer, a better educator and a better person. I hope to do the same for my students.