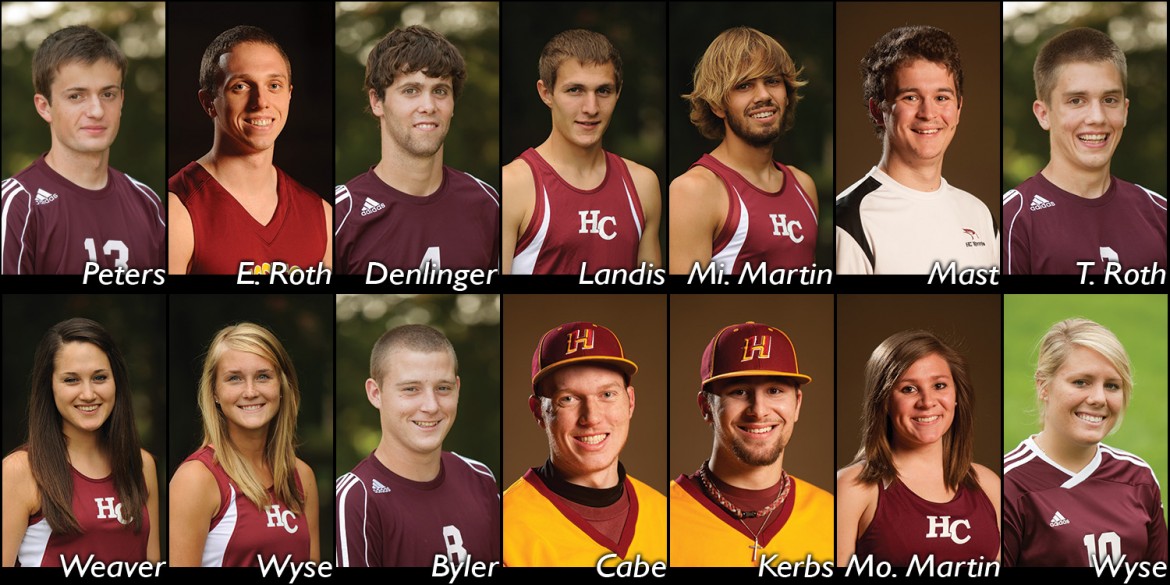 The baseball team, under the leadership of third-year coach Rob Ramseyer, marked a new high for season wins, finishing the 2014 season with a 28-22 overall mark. The Larks ended the season with a 1-0, 12-inning loss to Northern Oklahoma College – Enid on May 17 at the district tournament.

“I was pleased with how hard our guys competed,” said Ramseyer. “Overall it was a strong showing for our players and our program.”

On May 16, Hesston defeated Longview CC (Lee’s Summit, Mo.), 7-6 in the opening game of the tournament before falling to NOC – Enid 7-3. The Larks needed a pair of wins over Enid to advance to the National Junior College Athletic Association Division II World Series.

Larks softball get a new look with 2014 season

Coach Andrew Sharp’s ’99 young softball team put up a lot of fight to finish with a 14-21 record for the 2014 season. With only one returning sophomore to lead the Larks in their 2014 campaign, plenty of new, young talent had a chance to polish their skills and leadership. The Larks defeated Sterling (Kan.) College in the last regular season game before losing to Cowley College (Arkansas City, Kan.) in the first round of the Region VI playoffs.