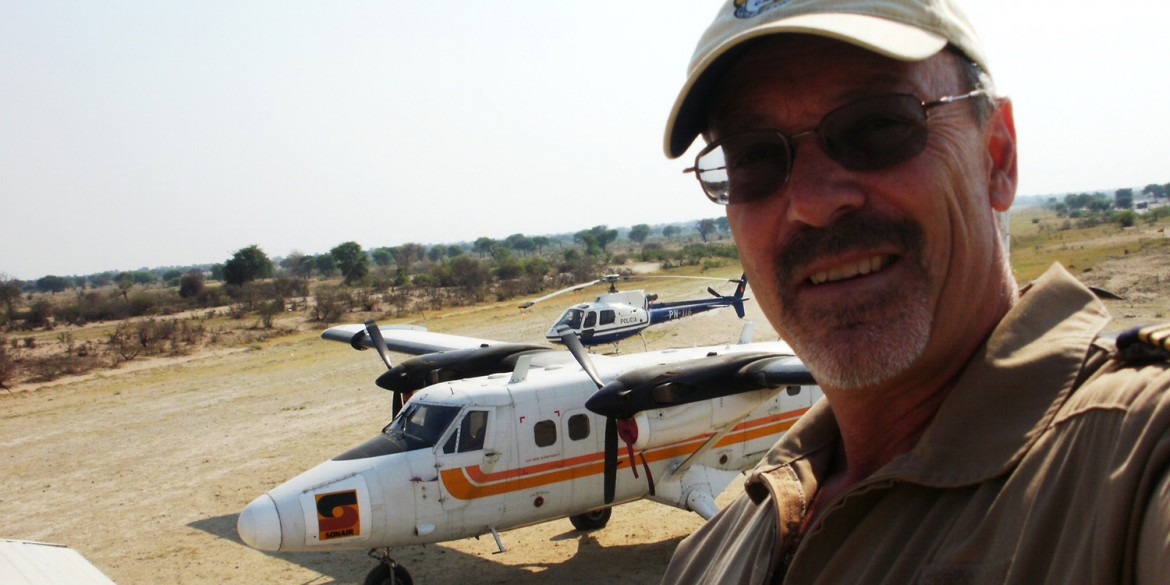 A week after graduating from Hesston, I married Julie (Miller) ’79 and we moved to Canada. My first flying job was as an instructor at a small flight school. I then worked as a charter pilot in northern Canada flying Native American trappers and their families between remote communities. My job was interesting, and I learned skills to call myself a bush pilot. After eight years we began to feel that there must be a way to use acquired skills in a different environment. It was then we learned about Air Serv International, a U.S.-based non-governmental organization that provides air transportation in support of humanitarian programs and disaster relief operations worldwide. For 17 years we held positions in various capacities in Mozambique, Kenya and Sierra Leone. We then accepted positions at the home office in Redlands, Calif., and later Warrenton, Va. We also had the privilege to work short term assignments in Kuwait, Jordan, Iraq, Pakistan, Afghanistan and Indonesia as well as at least six other African countries. I am now a contract pilot for Zimex Aviation, a Swiss company that contracts me to a government-owned Angolan company responsible for all the resource development of the offshore oil in Angola. I work out of Luanda, Angola, flying a 40-year-old DHC-6 Twin Otter Canadian bush plane.

Life as a bush pilot

While most of my Hesston aviation classmates had airline dreams, that particular bug never bit me. I wanted to be a bush pilot. I was inspired by the book Jungle Pilot, knew at least one Mission Aviation Fellowship pilot and was mentored by a flying pastor. Many different schools and organizations came in to speak with us fledgling aviators, so I was exposed to a number of options. The skills I learned at Hesston are skills I still use today.

I have had numerous unique experiences in my career. Perhaps most memorable is flying food provided by donors worldwide and distributed to communities in Mozambique cut off by war for as long as seven years. Seeing the crowds meet the airplane, observing the children picking up every single kernel of corn fallen on the ground – I felt humbled to be a part of saving lives. In Afghanistan the realities of war were only too vivid. I made several flights to pick up body bags of fallen comrades who were victims of Taliban roadside IEDs. In Indonesia we surveyed the damage done by the earthquake and resultant tsunami and provided medical transport and assistance to survivors cut off from all services, food and hospitals.

Late-night trips to Druber’s, cramming for innumerable aviation exams, the stress of check rides and the joys of licenses received were all part of the Hesston Experience for me. I appreciate Hesston’s quality of instructors, the personal interest given and the encouragement to “stay the course” when things seemed bleak. As all pilots, my first solo flight was memorable, but I felt that I was behind most of my peers as they had soloed earlier than me. I figured I was way behind and perhaps I wasn’t going to make it. More than 15,000 flight hours later, I guess I was ok.