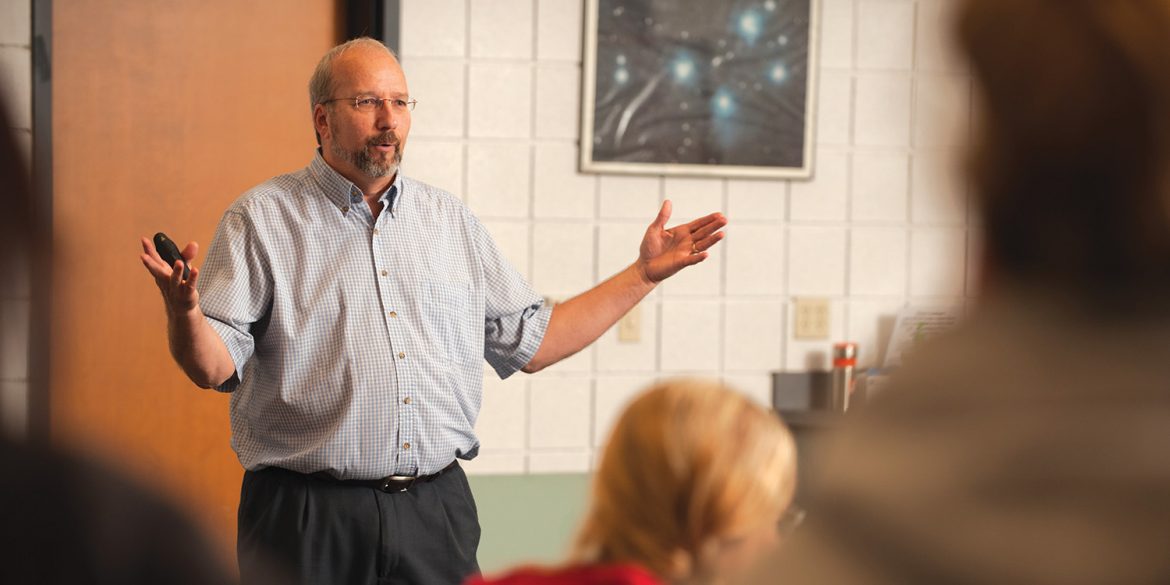 Myrl Nofziger learned the importance of giving from his father, Jesse L. Nofziger, and his mother, Kathryn, and they passed on to him a passion for giving, both to share resources and to pass on beliefs and values. Myrl and Phyllis (Liechty) ’69 have also shared the value of giving with their children, including daughter Renee (Nofziger) ’94 Hernley. The Nofziger’s estate planning documents include testaments that highlight their beliefs and values, including Christian education. They are generous donors to a wide range of causes for which they have passion.

This scholarship reflects the Myrl and Phyllis Nofziger family’s interest in Christian/Anabaptist education as carried out through the nursing program at Hesston College. Their goal is to support students studying nursing who otherwise may not have the opportunity to attend a Christian/Anabaptist college.

While the sticker price of a college education continues to climb among both two- and four-year, private and public institutions nationwide, Hesston College is focused on keeping the cost of a start here education affordable and viable for any student.

The Hesston College Board of Directors approved new costs for the 2017-18 year at its October meeting. The tuition increase of two percent for 2017-18 makes it the third out of the last four years that Hesston’s tuition increases have been below three percent. The stated tuition cost is $25,888 for 2017-18. However, with 99 percent of Hesston’s students receiving some type of financial aid, the more important figure is net price (after scholarships and discounts). With increases in institutionally-funded financial aid, the college’s average net tuition price per student has been basically flat at $12,500 over the past four to five years.

According to Rachel Swartzendruber ’00 Miller, vice president of Admissions and Financial Aid, “Net price is the most important figure when looking at affordability. We remain focused on making the Hesston Experience available to more and more students. Endowed scholarships are playing an even more critical role in providing aid to students and keeping Hesston affordable.”

For the 2016-17 year, Hesston’s price increase was the lowest of any public or private four-year school in Kansas. Administrators expect the 2017-18 price increase will again be at the low end of the spectrum in Kansas.

As an added bonus, children of Hesston College alumni automatically receive a $1,000 scholarship for each year they attend Hesston.