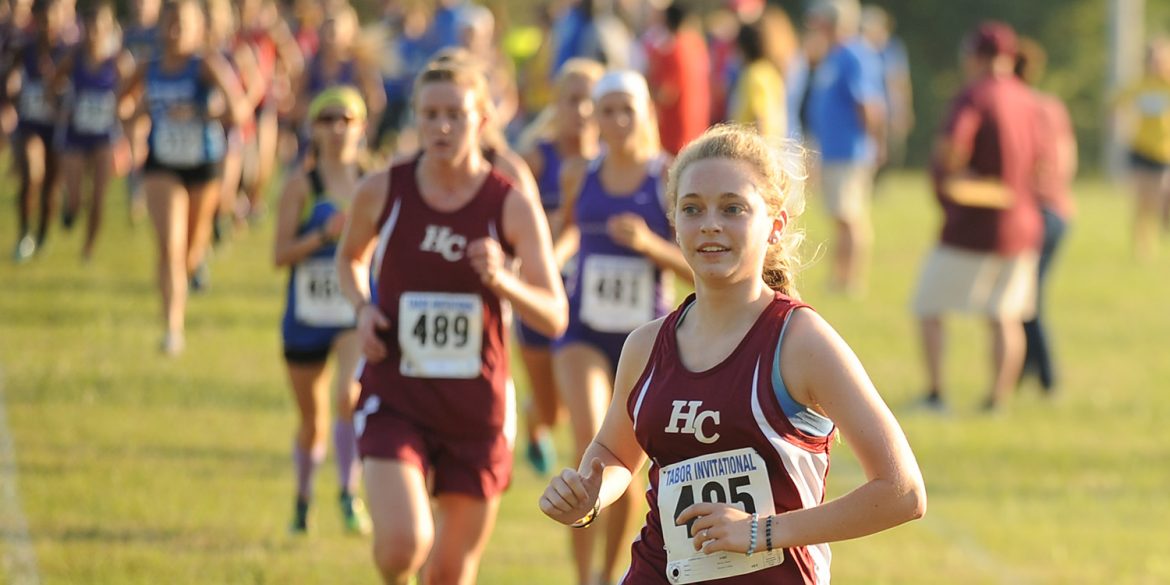 Men’s soccer records most wins since 2011

Under the leadership of first-year coach Matt Gerlach, the men’s soccer team finished its 2016 campaign with a 5-12-1 record, the most wins for the program over the last five years. The Larks ended their season with a 2-0 win over McPherson (Kan.) College JV during the last home game, which also included recognition for the sophomores. “These sophomores have fought for the program and worked for everything they have,” said Gerlach. “They deserved to be sent off the right way, and we were able to accomplish that.”

In a year of transition, Lark Volleyball ended the season Nov. 5 with a nearly split record of 14-16 under first-year head coach DeeDee (Martin) ’02 Landes. The final loss came in the district semifinal round to top seeded Coffeyville (Kan.) Community College. The Larks looked to Kortney Cunningham ’17 (Almena, Kan.) (pictured) as a leader during the season. Mid-way through the season, Cunningham was ranked in the top 10 among region leaders for blocks per set.