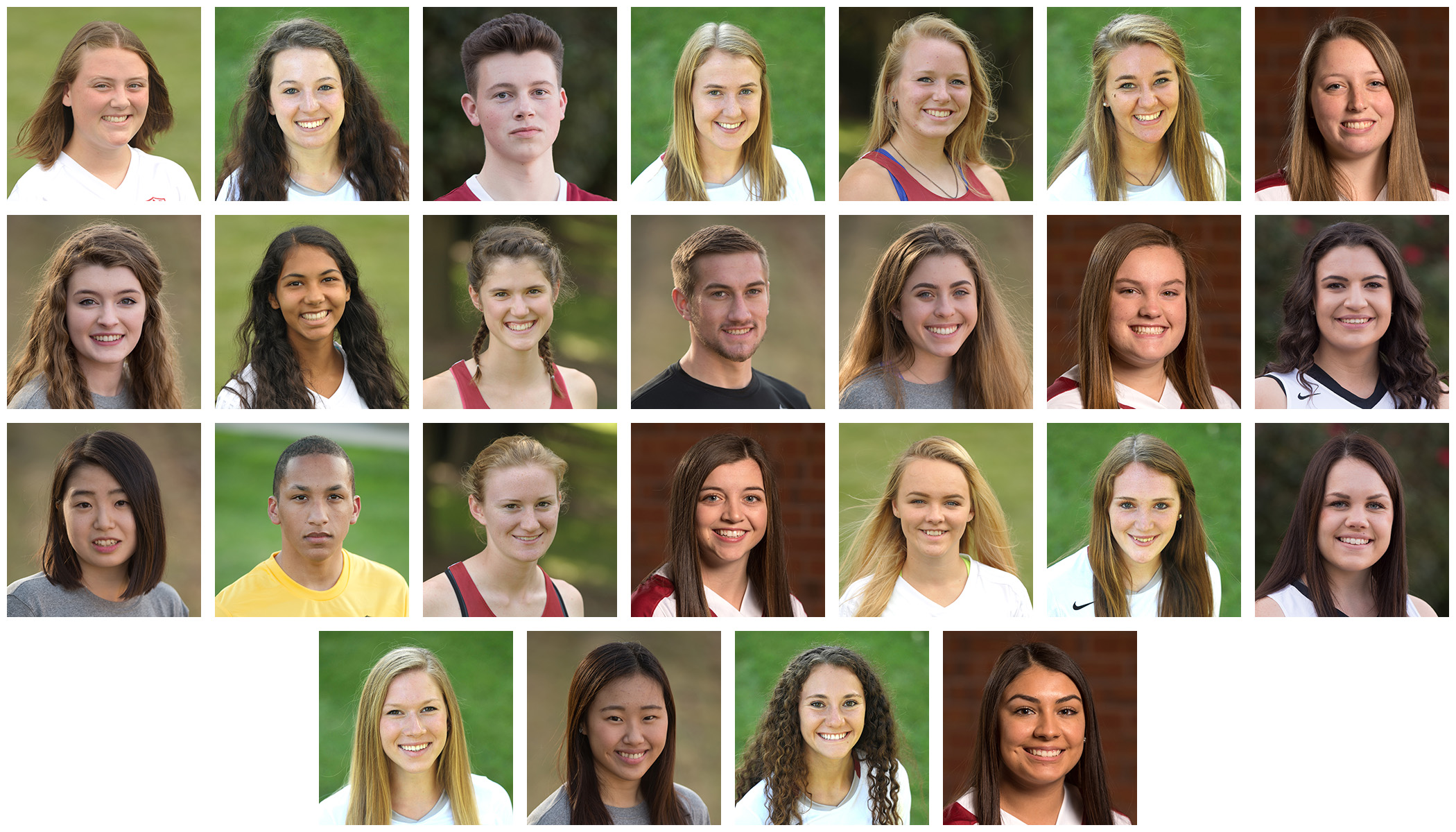 Tim Cole, has been announced as the new baseball coach to lead the Larks in 2018-19. Cole spent the last six years as the pitching coach and assistant baseball coach at Southern Nazarene University (Bethany, Okla.), and has coached with Athletes in Action, leading teams to Panama and Guatemala. Cole replaces Kyle Howell, who led the Lark baseball team for three seasons and as associate head baseball coach for one year, serving primarily as a pitching coach and recruiting coordinator.

Starting with the 2018-19 academic year, Hesston College will be a member of the Kansas Jayhawk Community College Conference (KJCCC), one of the most respected conferences in the National Junior College Athletic Association (NJCAA). Hesston has a long and positive relationship with the KJCCC, having been allowed to compete against many schools in the conference without being an official member. Now, becoming a member gives Hesston a voice in conference discussion and in regional and national legislation, gives student-athletes the ability to receive conference awards for their performance, and gives teams an ease of scheduling, among other benefits. The KJCCC is now home to all NJCAA affiliated colleges in Kansas. The conference consists of 21 Division I and II schools, and oversees competition in 17 sports.