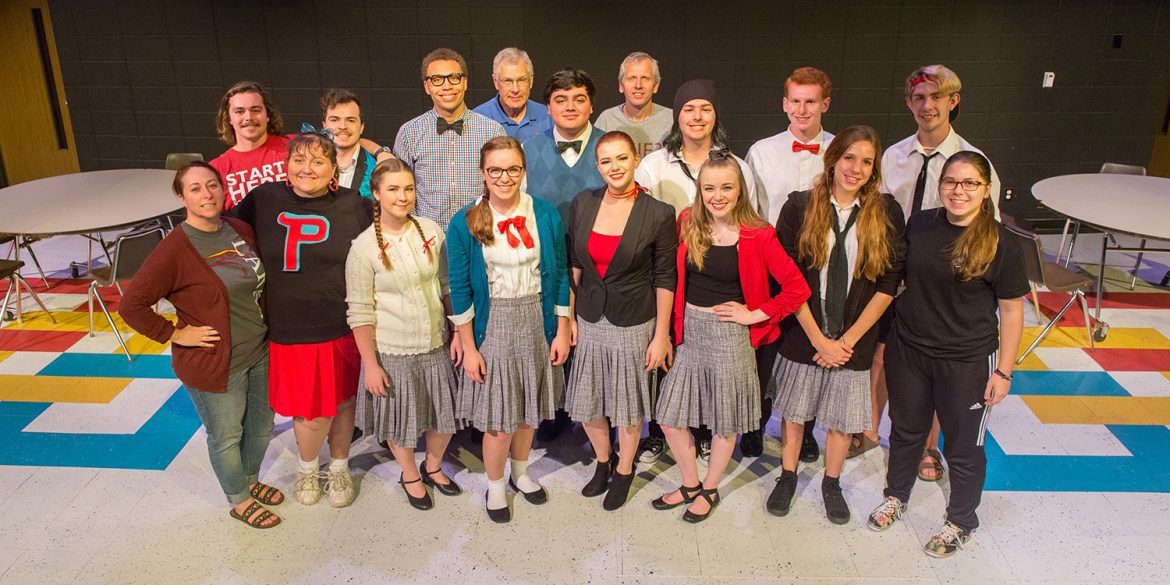 The Misanthrope, or The Cantankerous Lover, is a 17th-century comedy of manners in verse written by Molière. It was first performed on June 4, 1666. The play satirizes the hypocrisies of French aristocratic society, but it also engages a more serious tone when pointing out the flaws which all humans possess. —New American Library

I studied The Misanthrope as an undergraduate and later performed as Eliante in grad school. These characters were more developed than those in most comedy of manners in the 17th century and I felt I knew these people at some point in my life. As I reread it this summer, these types of characters seemed to easily transition into the teen years.

It’s a love story where few say what they mean, and the one who does can’t seem to walk the line between brutal honesty and kindness. There are two characters,
Philinte and Eliante, who may have found that balance and, in the end, we hope they also find each other.

All of this “drama” lends itself to a high school setting. We trade high courts and petticoats for homecoming courts and school uniforms. The concept seems to hold up. Think of it less as a comedy (in the contemporary sense) and more of a war of words.

After all, in high school, romance is serious stuff.