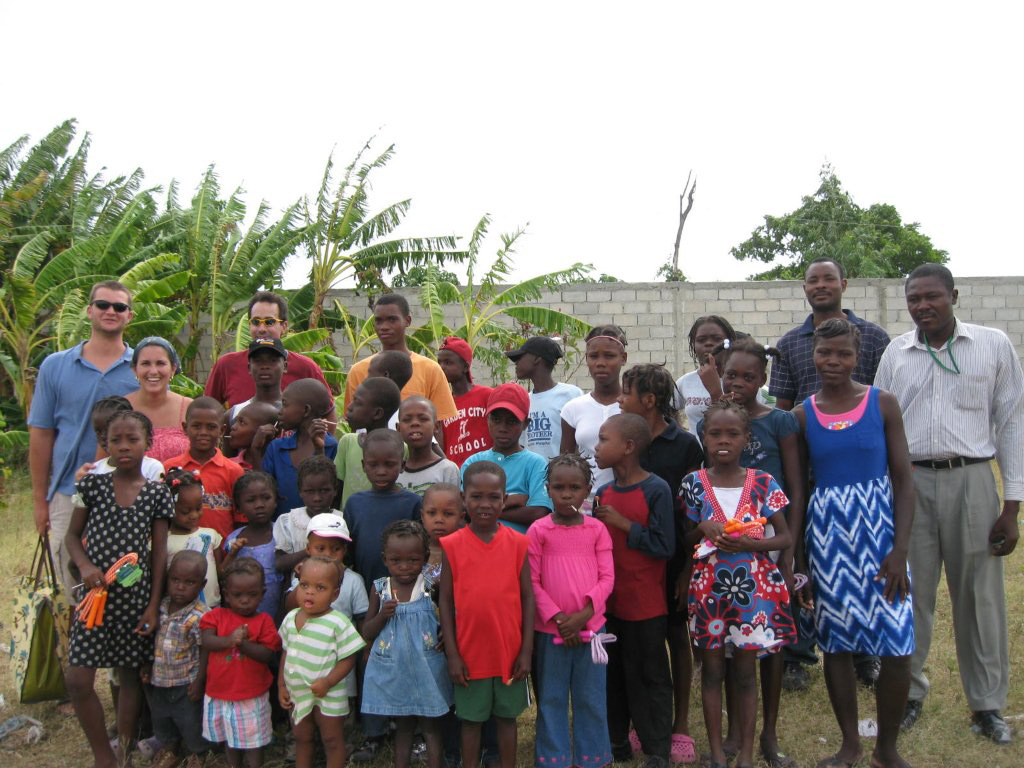 Wendy (Boll) ’97 Van Wingerden and her husband Jake turned the tragic death of their 11-year-old daughter, Ashley, into an opportunity to support orphaned children in Haiti.

Ashley was killed in an accident almost six months before a massive earthquake devastated the island nation of Haiti. Jake traveled to Haiti six weeks after the earthquake to help Double Harvest, an organization operated by his family that helps establish and develop agricultural projects in developing countries. While in Haiti, Jake was deeply affected by the many orphaned children he saw.

“We wanted to do something to help the orphan crisis, and we felt God pulling us toward building an orphanage,” said Wendy.

After doing some research, Wendy and Jake realized there were already plenty of Haitian-run orphanages without the financial ability to provide for the children or the skill to rebuild the crumbled buildings. The Van Wingerdens refocused their efforts on partnering with existing orphanages and schools to rebuild, repair and expand rather than starting something new.

Ashley’s Orphans was launched in July 2010. Individuals can donate money to support a child through covering day-to-day expenses, or to a building fund, which is being used to rebuild a school.

“When you are grieving and in the middle of loss, you find little purpose in life,” said Wendy. “We were searching for an eternal purpose, and God opened all of these doors for us.”