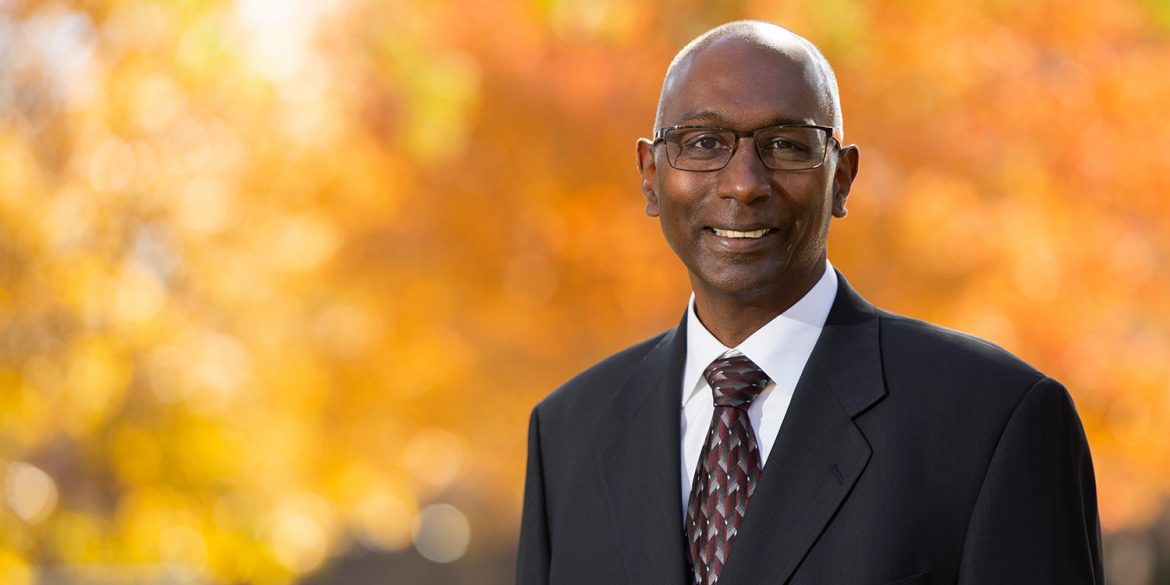 Hesston College’s Board of Directors voted unanimously to appoint Joseph Manickam to a second four-year term as president during the college’s fall board meetings, held virtually in late October 2020.

Manickam was named as the ninth president of Hesston College in fall of 2016 and assumed office on July 1, 2017. Previous to his appointment, Manickam served as director of the Institute of Religion, Culture and Peace and faculty member for peace studies at Payap University in Chiang Mai, Thailand. Manickam and his family moved to Hesston from Thailand in 2017.

During his first four-year term, Manickam oversaw the completion of a major capital campaign, the construction of new and refurbished buildings on campus, and the creation of new four-year programs in nursing and aviation. Under Manickam’s leadership the college will further explore offering four-year degrees in business and engineering, as outlined in the college’s “Vision 2025” growth plan.

Manickam’s reappointment signals a continued commitment on the part of the college’s leadership to Manickam’s vision of an expansive, inclusive, globally engaged Hesston College. Primary among his tasks has been evolving Hesston from a “college for Mennonites” to a “Mennonite college for all.”

“The board’s unanimous vote to reappoint Dr. Manickam to his second term is not just an affirmation of the work he has done for Hesston College in the past four years, but a vote of confidence and endorsement of the strategic direction for the next four years,” said Ken G Kabira ’81, Bartlett, Ill., chairperson of the Hesston College Board of Directors.

“Under President Joe’s leadership, we are confident Hesston will not just survive the current pandemic but emerge stronger and more capable of living its mission to educate and nurture every student in a Christ-centered community.”