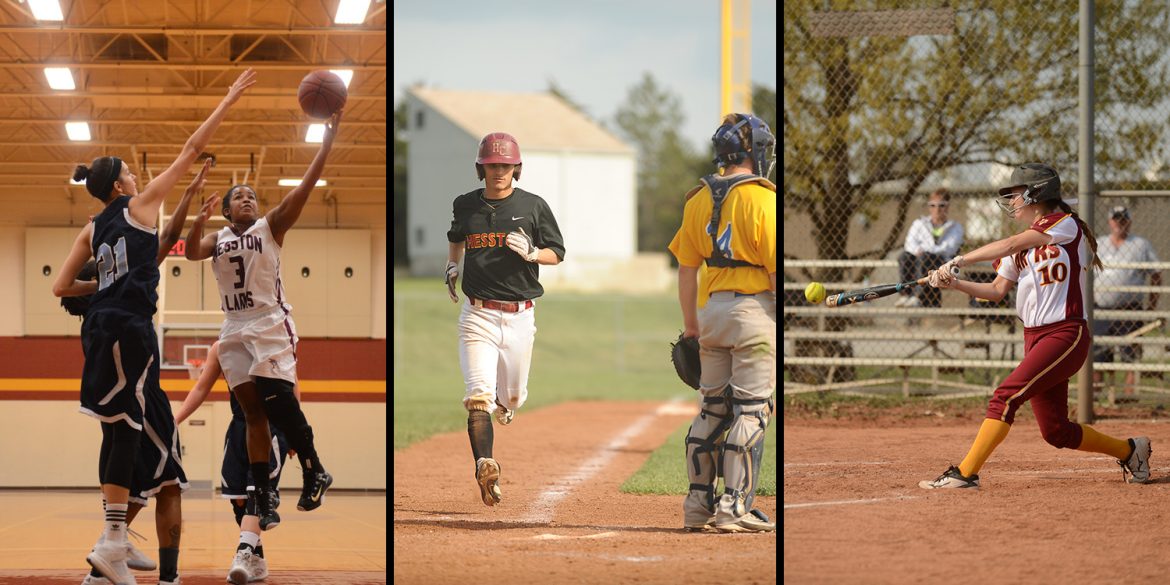 Hesston College athletics has added men’s golf to the list of varsity sports, with competition to open with the 2016-17 academic year. Chris Frantz was hired as head coach. “We’re very excited about the addition of the golf program,” said Rob Ramseyer, athletic director. “We are confident the program will attract high-quality student-athletes who are a great fit for campus. Frantz, a Tabor College (Hillsboro, Kan.) graduate and four-year collegiate varsity golfer, developed the boys’ golf program at Sunrise Christian Academy (Wichita, Kan.) before coming to Hesston. “I’m excited to be at the forefront of a new athletic program,” Frantz said. “My goal is to help further the mission of Hesston College, and to impact student-athletes both on and off the course.”

DeeDee (Martin) ’02 Landes has been named head coach of the Larks volleyball program. She succeeds Jessica Cleveland ’06 at the helm of a program coming off back-to-back 21-win seasons. Landes, a two-sport athlete in volleyball and basketball during her time at Hesston, was a NJCAA All-American student-athlete. She has served the Larks program for the past three years as an assistant. “I’m so excited to be taking on this new venture,” Landes said. “I love the sport and look forward to building relationships and winning games.”

Hesston College and the Larks men’s soccer program welcomed Matt Gerlach as head coach. Gerlach succeeds Michael Armstrong ’05, who served as head coach for the past two seasons and who led the program in the 2015 season to its most season wins in 11 years. “Joining the coaching staff at Hesston College is a really exciting opportunity for me,” said Gerlach. “The college’s mission to ‘educate and nurture each student within Christ-centered community’ really speaks to why I have been coaching over the last nine years and my heart for student-athletes. At Hesston, I will be allowed to invest in the lives of young people who are willing and excited about making a positive change in the world for Christ – we will just happen to be playing soccer, too.”

The women’s and men’s basketball teams ended their 2015-16 season early in regional play. The women knocked off Fort Scott (Kan.) CC in the first round of regionals after dropping two regular season games to the Greyhounds. They lost in the second round to national top-ranked Johnson County CC (Overland Park, Kan.) and ended the season with a 13-17 record. After several exciting regular season wins and a 6-6 Region VI record, the men lost the regional opener to Brown Mackie College (Salina) and ended the season with an 18-12 record.

Spring sports are in full swing with six Lark squads in season. The baseball team, under the guidance of first-year coach Kyle Howell, has a freshman-heavy roster but is relying on sophomore leadership to find success. “I’m really excited about this group,” Howell said. “Offensively, I’ve been impressed with how far we’ve come since our guys arrived in August. We’re deep on the mound, and with the additions of a few mid-year transfers, we are confident in our staff. This group really loves to compete and we can’t wait to watch them fit the field.”

The softball team and coach Andrew Sharp ’99 are optimistic for a rebound after a disappointing 2015 season. “I thought we were better than our record indicated last year,” Sharp said. “I’m confident this group can rebound and play better softball.” Hesston’s 45-game schedule features six games against teams ranked in the preseason top 15 national poll and 35 games with NJCAA opponents. “We’ve put together a challenging schedule and I expect our group to compete well,” Sharp said. “We have good depth at several positions.”

Coming off a program-first trip to the NJCAA Division I National Tournament in spring 2015, the men’s tennis team is competing well early in the 2016 campaign. With four returners from last year’s nationals team, the nine-man team, under the leadership of coach Myron Diener ’78, opened the season with a 9-0 win over Central Christian College (McPherson, Kan.).

After a slow start and disappointing season in 2015, the women’s tennis team opened the new season with a 8-1 win over Central Christian College. With only two returners, the team looked to new first-year talent throughout the season. 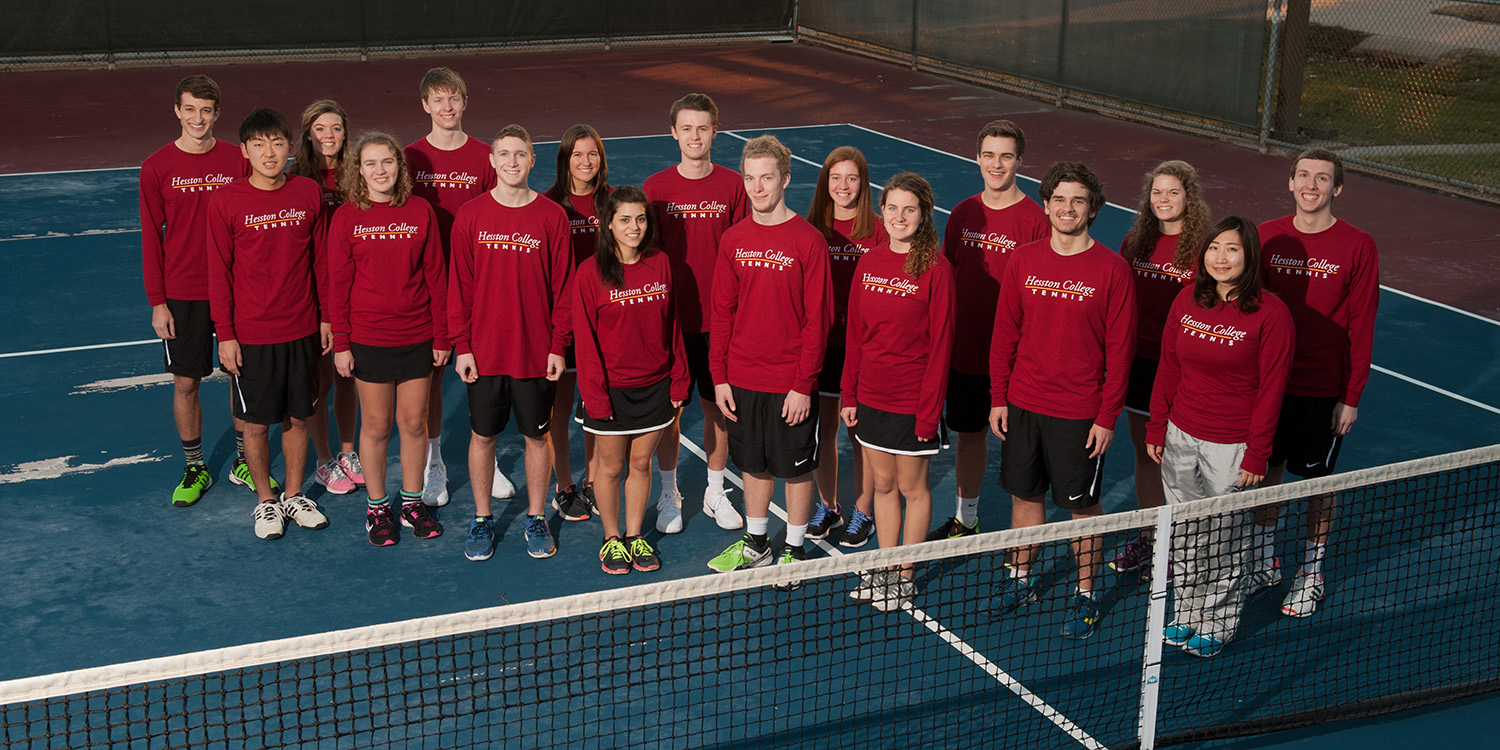