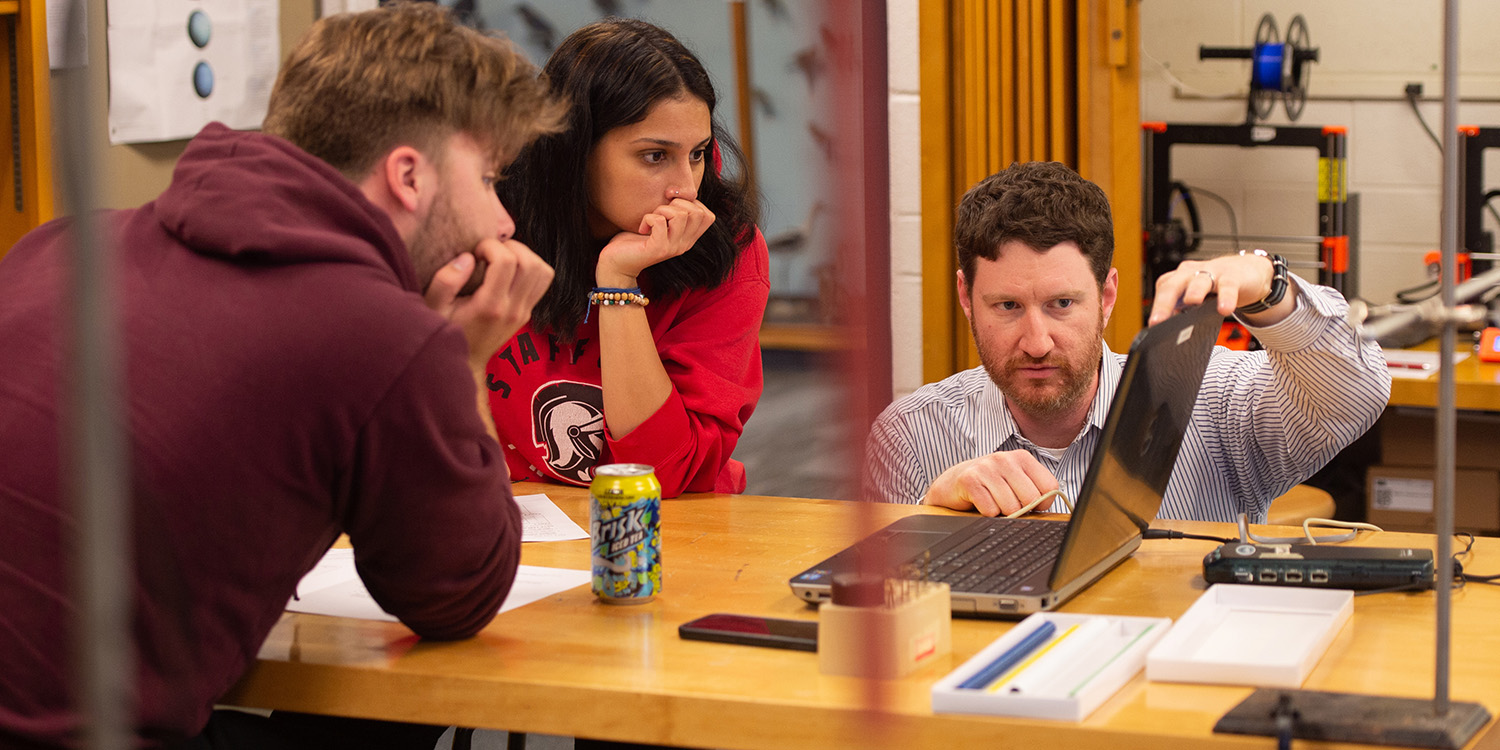 Kansas Independent College Association (KICA) released the results of a study that estimates the impact of Hesston College on the statewide economy to be $26.5 million and 208 jobs.

The study was conducted by Parker Philips, a nationally recognized consulting firm specializing in economic impact analysis. Nichole Parker, a principal partner at Parker Philips, said, “Economic impact is an objective way to measure the significance of an organization in the regional economy, and Hesston College clearly is a major contributor to the regional economy.”

“We at Hesston College seek to contribute to our community, region, state and truly the world in many ways but most importantly through the lives of our students and alumni and their work to improve the world for those around them,” said Hesston College President Dr. Joseph Manickam. “It is an honor to see that our efforts also contribute in very real ways to the strength of our local and state economy.”

In the analysis, the study considered the direct spending on operations, pay, benefits and capital projects by Hesston College and the estimated increase in demand for goods and services in industry sectors that supply or support the college. The study also measured the effect of student spending and the induced effect of increased household income.

According to the study, a key result of this activity is that Hesston College supports and sustains 208 jobs including direct employment by the college as well as indirect and induced jobs in the community. These indirect roles include jobs supported through contracted operations, student and visitor spending. Some examples might include positions at daycares, restaurants, banks and retail establishments.

“Each year, Hesston College brings an influx of individuals into the community through their student population, faculty members, parents and family members visiting the campus and athletic teams traveling to the community,” said Megan Smith, executive director of the Hesston Chamber of Commerce. “Alumni and visitors may stay overnight while visiting the campus, grab lunch or fuel while they are in town or visit one of our retail shops. In these ways and more, Hesston College is a significant contributor to economic activity in Hesston.”

The study further estimated the value of the increase in economic activity due to Kansas-based alumni. The more than 600 Hesston College alumni living in Kansas generate an annual economic impact of $7.1 million, support and sustain 44 jobs and contribute $439,970 in state and local taxes each year. These numbers are based on the added value of earning a degree or credential from Hesston College, not alumni full wages.

“While economic impact is not our goal in seeking international students,” said Director of International Admissions John Murray, “to see such a significant contribution to our broader community in comparison to other colleges and universities in the state of Kansas is an amazing affirmation of the international student program at Hesston College.”

According to the KICA report, statewide, all private, nonprofit colleges and universities, including all 20 members, plus the spending of its faculty, staff and students, had a total statewide economic impact of $1.1 billion. This activity generated an estimated 8,271 jobs in the state.

The economic impact report for Hesston College is available at hesston.edu/economicimpact.