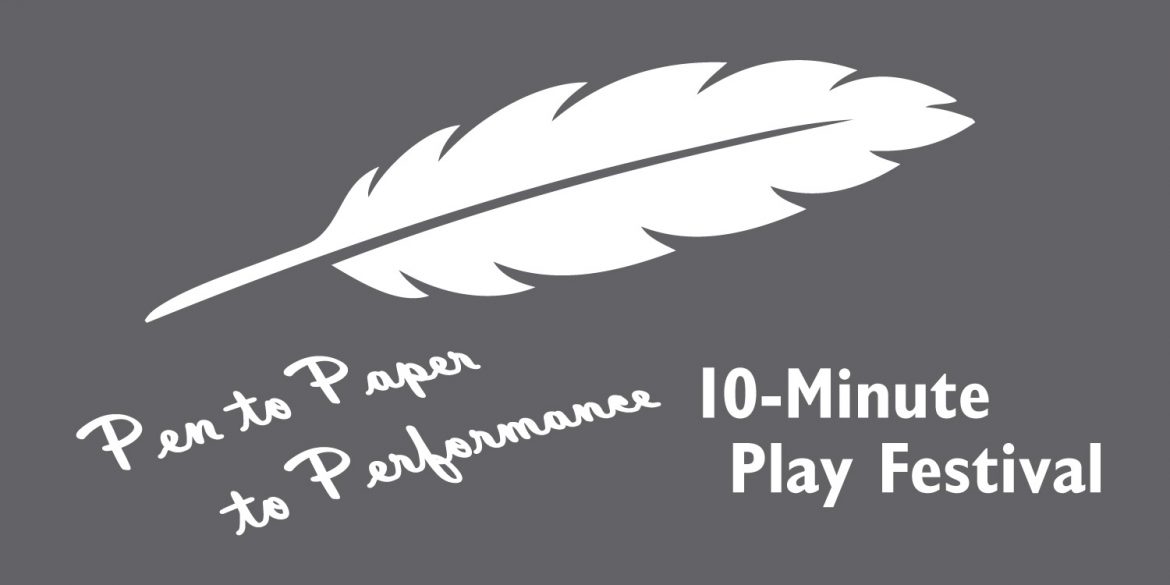 For the second year in a row, members of the local communities can exercise their creativity and storytelling abilities through play writing with Hesston College Theatre’s “Pen to Paper to Performance” play writing festival.

“Last year was really successful, and we ended up with more submissions than expected for a first-time event,” said Hesston College Theatre Director Rachel Jantzi. “People have already been asking if they can contribute again this year, and we’ve had interest from new writers as well. I want this to be an annual event, so I’m excited that people are interested and wanting to participate. It’s important to offer an outlet to people who want to express themselves and have a voice but don’t want to do it through performance.”

The first “Pen to Paper to Performance” festival in 2017 featured seven plays by six community playwrights and covered a wide range of genres from comedy to drama. Jantzi hopes that the 2018 festival will bring a similar diversity of topics and genres and inspire even more people to try their hand at play writing.

The plays are performed at the final event by Hesston College Theatre students and directed by Jantzi.