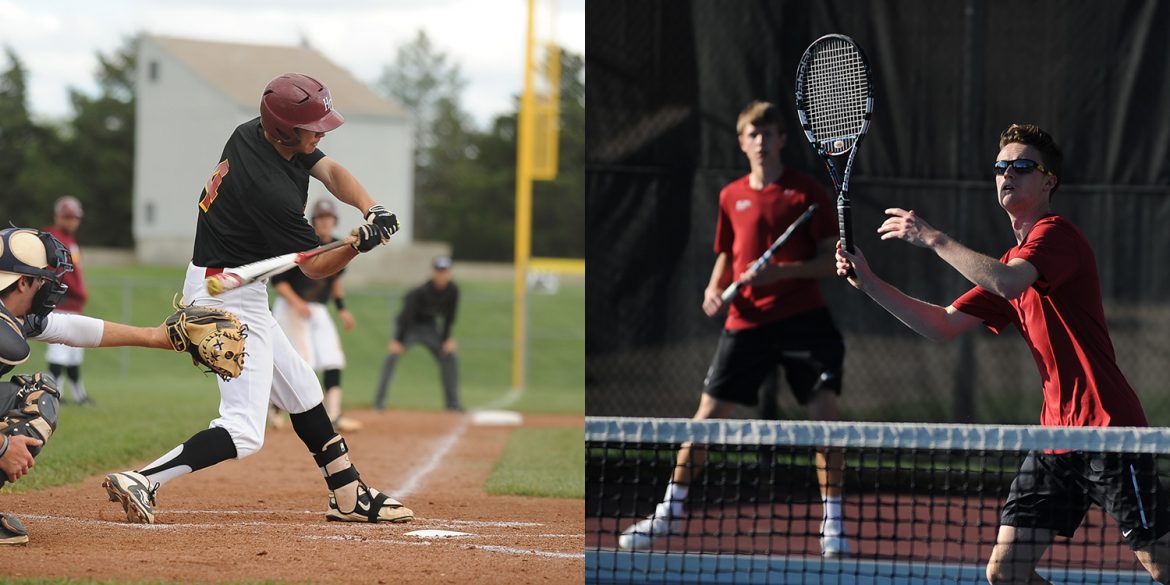 For the second year in a row, the men’s tennis team qualified for the NJCAA Division I National Tournament in Plano, Texas, May 16 to 20. The Larks finished 17th of 24 teams. Singles players and doubles teams competed well, with the doubles team of Riley Kingsley ’17 (North Newton, Kan.) and Keegan LeFevre ’16 (Woodland Park, Colo.) advancing to the consolation bracket final match.

The baseball team captured the 2016 NJCAA Division II Region VI title to advance to the district level in Lee’s Summit, Mo., May 19, before dropping games to Western Oklahoma State College (Altus) and Metropolitan Community College-Longview (Lee’s Summit). The Larks finished the season with a 21-36 record. 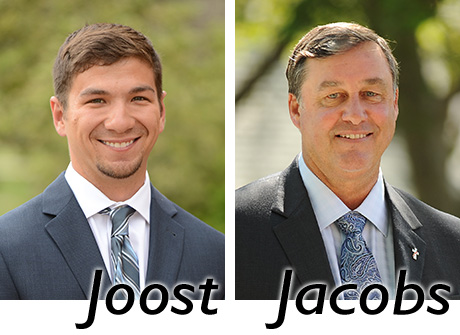 Chance Joost has been named as head coach of the men’s and women’s tennis programs for 2016-17. Joost served two seasons as assistant tennis coach at Washburn University (Topeka, Kan.). He was a four-year varsity player for Washburn while earning a bachelor’s degree in kinesiology. He was also the assistant tennis professional at the Topeka Country Club for five years. “I’m extremely grateful for the opportunity to be a part of Hesston College as well as the Hesston community,” said Joost. “We’ll achieve success through hard work and perseverance while maintaining character, honesty and discipline. I want my players to be prepared for athletics and academics after their time at Hesston.”

Jeff Jacobs has assumed the role of head women’s basketball coach. “Jeff has vast experience in coaching, mentoring, organization and leadership,” said Athletic Director Rob Ramseyer. Jacobs holds a 303-117 career coaching record at St. Bernard High School (Eureka, Calif.), including more than 200 wins with the girls’ basketball program there. He has also served as an executive director for the Boys and Girls Club in California and in Wichita, and he is active as a deacon at Magdalene Catholic Church (Wichita). Jacobs has a bachelor’s degree in journalism from Humboldt State University, Arcata, Calif.