Theatre to present “Silent Sky,” a powerful portrayal of a woman’s work with the stars 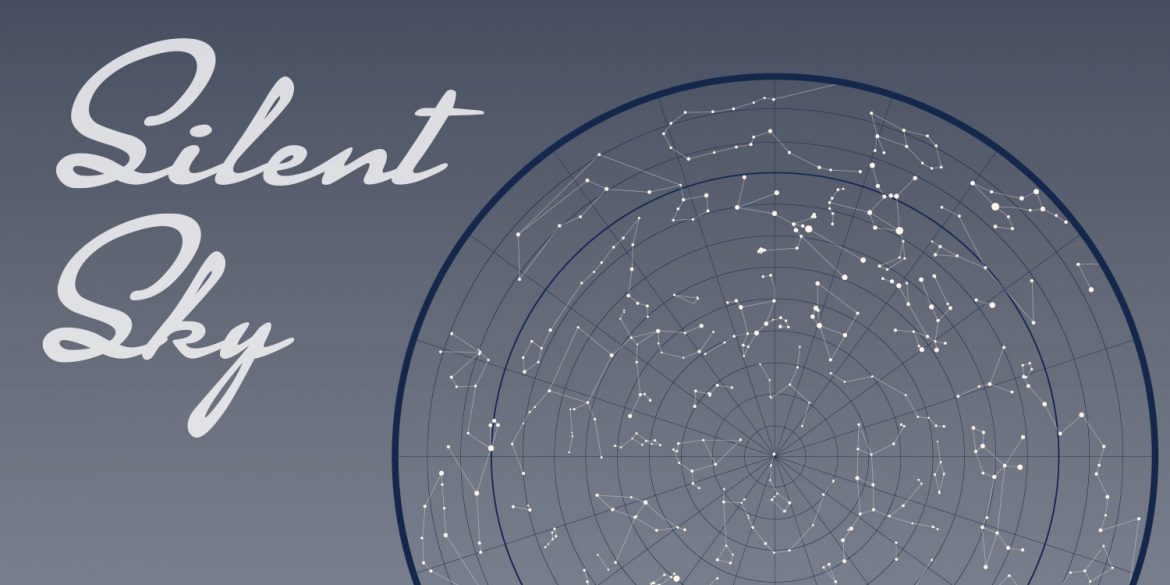 Tickets are $5 for students, $10 for adults and can be reserved through the Hesston College Bookstore at hesston.edu/bookstore or by phone at 620-327-8105 or may be purchased on site. Seating is limited and will be socially distanced and masks are required. The show is rated PG + 10 and up.

Inspired by actual events, Leavitt’s story starts early in the 20th century, during which time she discovered more than 2,400 variable stars, which was about half of the known total in her day. However, Leavitt’s most important contribution was calculating distances to stars up to 10 million light years away. According to PBS, Leavitt’s measurements became the “yardstick to the universe.”

“We are so excited to tell Henrietta Leavitt’s story,” said Jantzi. “The play is an exploration of not only the stars, but the extraordinary woman whose work helped us get a little closer to them.”

The cast and crew for “Silent Sky” are as follows: