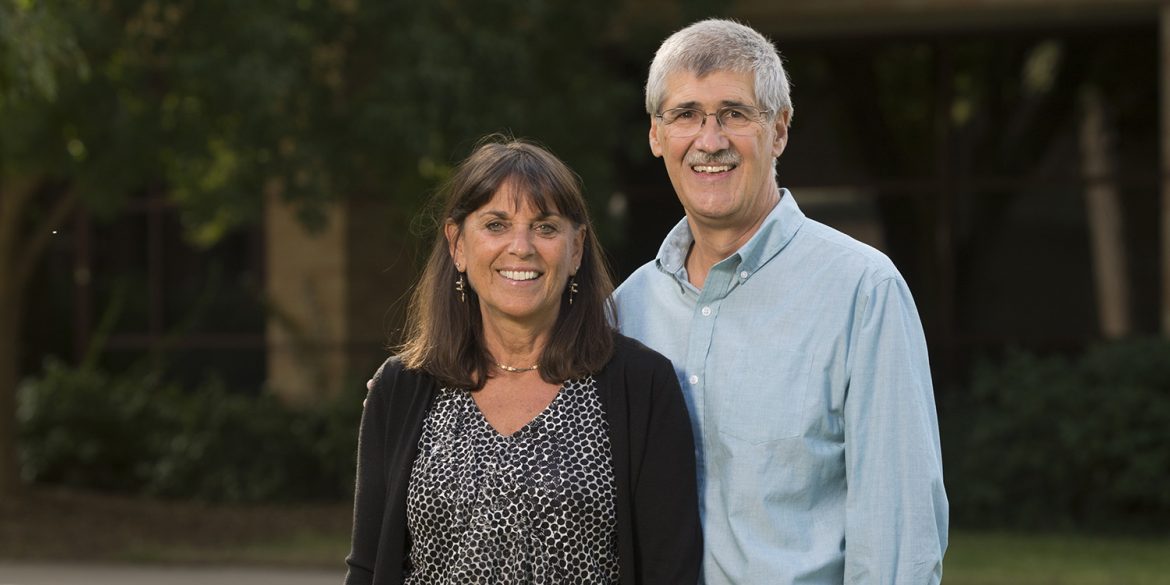 Dr. John Paul Lederach, a 1975 Hesston College alumnus who has committed his life and work to peacebuilding, has been awarded the 36th Niwano Peace Prize.

The prize recognizes Lederach’s work in “mediating conflicts, building peace and fostering international reconciliation for more than 30 years,” according to a Niwano Peace Foundation release. “He has developed training in conflict transformation and provided direct conciliation support services in some of the most violently conflicted regions across five continents.”

Throughout the years, and again in his recent reflections upon being awarded the Niwano Peace Prize, Lederach has consistently pointed to Hesston College as the place where the foundations for his career in peacebuilding were laid.

In a chapter entitled “Launching a Career in Peacebuilding,” which Lederach contributed to the book “Peacebuilding in Community Colleges: A Teaching Resource,” (2013) he describes experiences at Hesston College as well as the personality of the Hesston College community that were influential as he became tuned into peace work. Read the full chapter.

He writes: “I think it accurate to say it all started at Hesston College. I learned simple lessons from my professors that go beyond the materials, books and classes from those years. Follow your passions. Trust your questions. Believe in the power of conversation. Start here, go everywhere.”

In addition to communication-focused methods of conflict resolution, Lederach’s work has also focused on the use of art to assist in peacebuilding efforts – a connection he credits to the influence of Hesston College art professor emeritus Paul Friesen.

“I learned a deep appreciation for the arts at the hands of Mennonite potter and sculptor Paul Friesen, an understanding that later helped me forge a bridge between art and peacebuilding,” Lederach wrote in his Niwano Peace Foundation acceptance letter.

After more than thirty years, Lederach’s peace work and influence on the field is extensive. He currently serves as a senior fellow at Humanity United, and he is also Professor Emeritus of International Peacebuilding at the Kroc Institute for Peace Studies at the University of Notre Dame (Indiana) and a Distinguished Scholar at Eastern Mennonite University (Harrisonburg, Va.), where he served as the founding director of the Center for Justice and Peacebuilding.

As stated by the Niwano Peace Foundation, the Niwano Peace Prize was established “to honor and encourage individuals and organizations that have contributed significantly to interreligious cooperation, thereby furthering the cause of world peace, and to make their achievements widely known.”

Lederach was selected for the award through a nomination process comprised of about 600 people and organizations representing 125 countries and many religions. He will be honored with the award in a presentation ceremony in Tokyo, Japan, on May 8.