Accomplished piano soloist and instructor to give faculty lecture recital 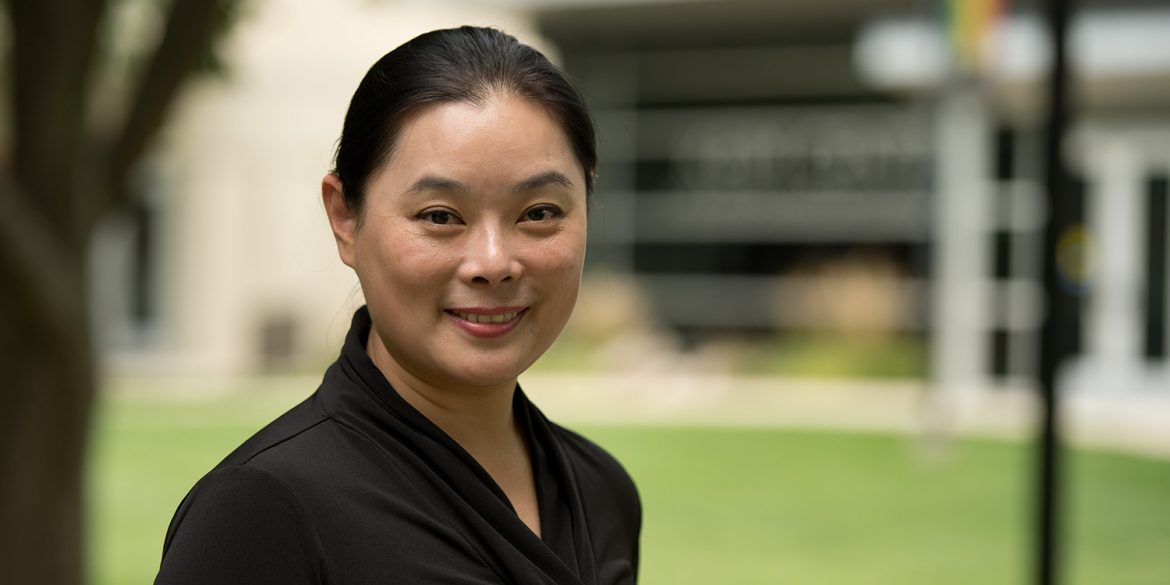 Dr. Li is a Liszt scholar who completed her doctoral research on the works of Liszt’s late period under the direction of distinguished Liszt authority, Alan Walker. Her recital will be a presentation of a group of piano music of Liszt’s final period and discussion of two main categories – death and despair – into which Liszt’s late works often fall.

“As a pianist and composer, Franz Liszt was a major figure in European music history,” said Li. “He made some innovations in tonality, key characteristic and other aspect in his late piano works, which brought a new concept of style to the music. All of these essential changes were big influence and inspiration to future composers.”

Dr. Li came to teach at Hesston College in August 2018, instructing pianists of all skill levels in the keyboard art. With a Doctor of Musical Arts (D.M.A.) degree from the University of Kansas in May 2018, Li brings to Hesston a high level of piano instruction and a passion for piano pedagogy.

Li began studying piano in China at the age of five, eventually becoming the apprentice of the famous Chinese piano pedagogue, Zhaoyi Dan. At the age of 12, she entered the affiliated middle school of Sichuan Conservatory of Music to continue her rigorous and professional piano study.

As an active pianist and soloist in China, Li performed at major venues including the Hong Kong Concert Hall, Guangzhou Xinghai Concert Hall and the Shenzhen Concert Hall. Over the last 12 years in the United States, Li has performed as a soloist at the World Conference on Women in Chicago, at the renowned Chicago Cultural Center, and Carnegie Hall in New York City. She is CEO and co-founder of the Chicago International Music Competition and Festival, which in its first year in 2018 hosted 70 participants from all over the world. She was recently invited to perform and give master classes in Mexico, as well as participate at the American Liszt Society National Festival.