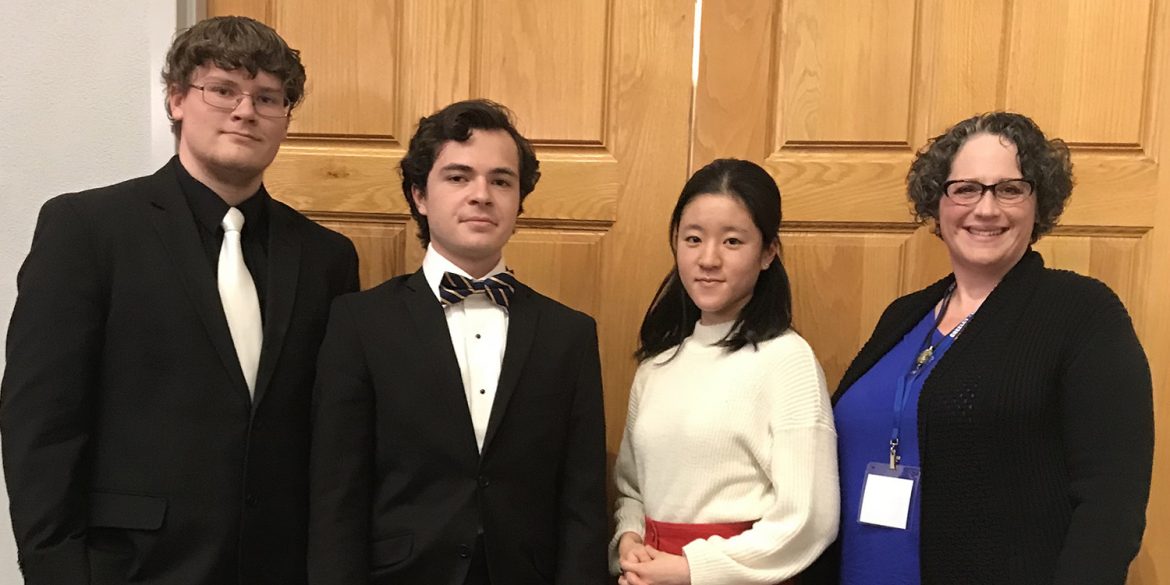 Hesston College voice students competed among the best collegiate vocalists in a four-state region at the annual National Association of Teachers of Singing (NATS) West Central Region Vocal Competition Nov. 4 to 5, at the University of Northern Colorado (Greeley, Colo.). Nine students represented Hesston College during the weekend competition with three advancing to the semifinal round.

Students from colleges and universities of all sizes in Kansas, Nebraska, Colorado and Wyoming compete against one another in the same class level and gender.