The truth about transferring 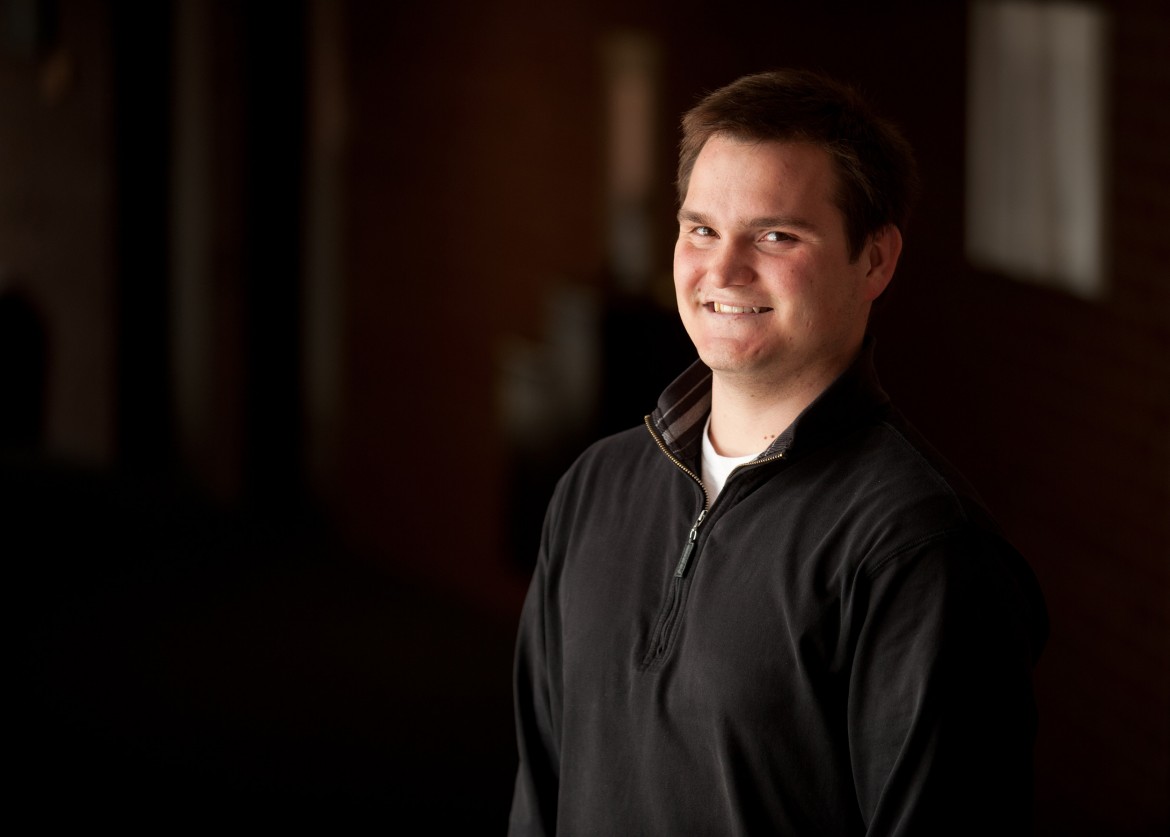 An increasing number of college students are not only learning that a transfer process is nothing to be feared, they are recognizing the benefits of starting one place and going another.

Some college students fear transfer horror stories and worst-case scenarios like losing course credits, having to re-take classes and needing extra semesters to finish a degree. According to four Hesston College graduates, such fears are unfounded. Rather, transferring gives students different experiences that help shape their worldview, complete and focused academic preparation and experience with change, preparing them for life transitions after college.

Transferring is becoming increasingly common according to a 2012 report by the National Student Clearinghouse Research Center. According to a February 2012 article in “The Chronicle of Higher Education,” one third of college students in the U.S. “switch institutions at least once before earning a degree,” and “the ‘traditional’ path of entering and graduating from the same institution is decreasingly followed.”

Colleges and universities across the country are becoming more adept at sending and accepting credits across institutions. The five institutions of Mennonite Church USA have been doing it for years, and it’s not the drama and horror that some make it out to be, say the Hesston graduates who transferred to each of the college’s four Mennonite Church USA sister schools – Bethel College (North Newton, Kan.), Bluffton (Ohio) University, Eastern Mennonite University (Harrisonburg, Va.) and Goshen (Ind.) College.

As the two-year college of Mennonite Church USA, transferring is a normal part of the Hesston Experience for graduates who want a bachelor’s degree and for faculty and staff members who prepare students for the transition. Part of Hesston’s service to its students is to make the transfer process simple and seamless, says Hesston registrar Brent Yoder. That is why the college has established transfer articulation agreements with 13 private and public four-year institutions across the country, including its sister schools.

“We constantly evaluate our courses and how they compare to other schools to be sure they are in line with majority standards,” said Yoder.

Although Hesston and its Mennonite counterparts come from the same faith tradition and religious historical background, each offers its students a unique experience. The ability to transfer from one experience to another benefits students by broadening perspectives and opening students to a variety of ideas and thoughts.

Hesston is an attractive first choice for many students because of unique relationship and mentor-ship opportunities that are easily nurtured on a small campus and opportunities to be involved in their interests from the very start. For some, like Rachel Stoltzfus, now at Goshen, and Liz Miller at Bluffton, it was through varsity athletics. For others, like Dmitry Bucklin, who finished his degree at Bethel, it was the chance to have strong involvement in music. And for others still, like Andrew Penner, who transferred to EMU, it was the opportunity for hands-on service through programs like Disaster Management.

“I think the number one benefit of transferring is that it keeps you moving, meeting new people and experiencing new places,” said Penner.

A piece of common advice from the Hesston graduates is simple – don’t sweat it. Transferring is what you make of it.

“By transferring, I got the chance to experience two different schools and get to know a lot of people,” said Miller.

Along with Hesston’s articulation agreements, the registrar’s office and faculty advisors work hard to ensure course credits transfer by offering courses that fit general education and more specific requirements at any school so transferring is as seamless as possible for each student. The faculty is intentional about preparing students with strong academic and critical thinking skills for upper level courses. That’s not to say that transfer students don’t experience adjustments that come with adapting to a new place, but the details of the transfer are not among them.

“All of my classes transferred,” said Bucklin.

“We have good working relationships with our sister colleges,” said Yoder. “We work with them and send them students so frequently that they know students coming from Hesston are quality and will be academically sound.”

Hesston graduates can confidently approach academics at their transfer school knowing that the courses they took and the content they learned in their first two years prepared them for the rigors of upper level classes.

“There is this rumor that Hesston is not as academically strong as other schools,” said Bucklin. “That’s just crazy. I felt that the education I received at Hesston and Bethel was the best of the best.”

In fact as measured by the Individualized Developmental Education Assessment (IDEA) survey, 75 percent of Hesston College courses rank among the top 25 percent of all college courses at two- and four-year institutions nationwide.

“The Hesston graduates I have had in my classes are very well prepared – not just academically but socially as well,” said EMU psychology professor Kim Gingerich Brenneman. “They are confident, add perspective and come ready to dive in and take leadership opportunities because of the experiences they have had at Hesston.”

Because Hesston transfer students are common at the Mennonite colleges, the campus communities have found ways to make the students feel welcomed.

“Having the motivation to meet new people after making strong relationships at Hesston was a challenge for me, but people at EMU were quick to get to know me,” said Penner. “I had to make sure I wasn’t comparing EMU to Hesston though, because the experiences at both colleges are different.”

“I was very intentional about not wanting to live with all Hesston transfers at Goshen,” said Stoltzfus. “Instead, I lived with people who were the perfect combination of Goshen College natives who could introduce me to their friends, former transfer students who could give me advice about their transfer experience.”

Hesston College students will always continue to move on from their starting place. They will take with them unmatched experiences and skills for future pursuits. And they can take comfort in knowing they are prepared for everywhere they go and that their everywhere will be ready for them.