The Barefoot Movement comes to Dyck Arboretum on January 29 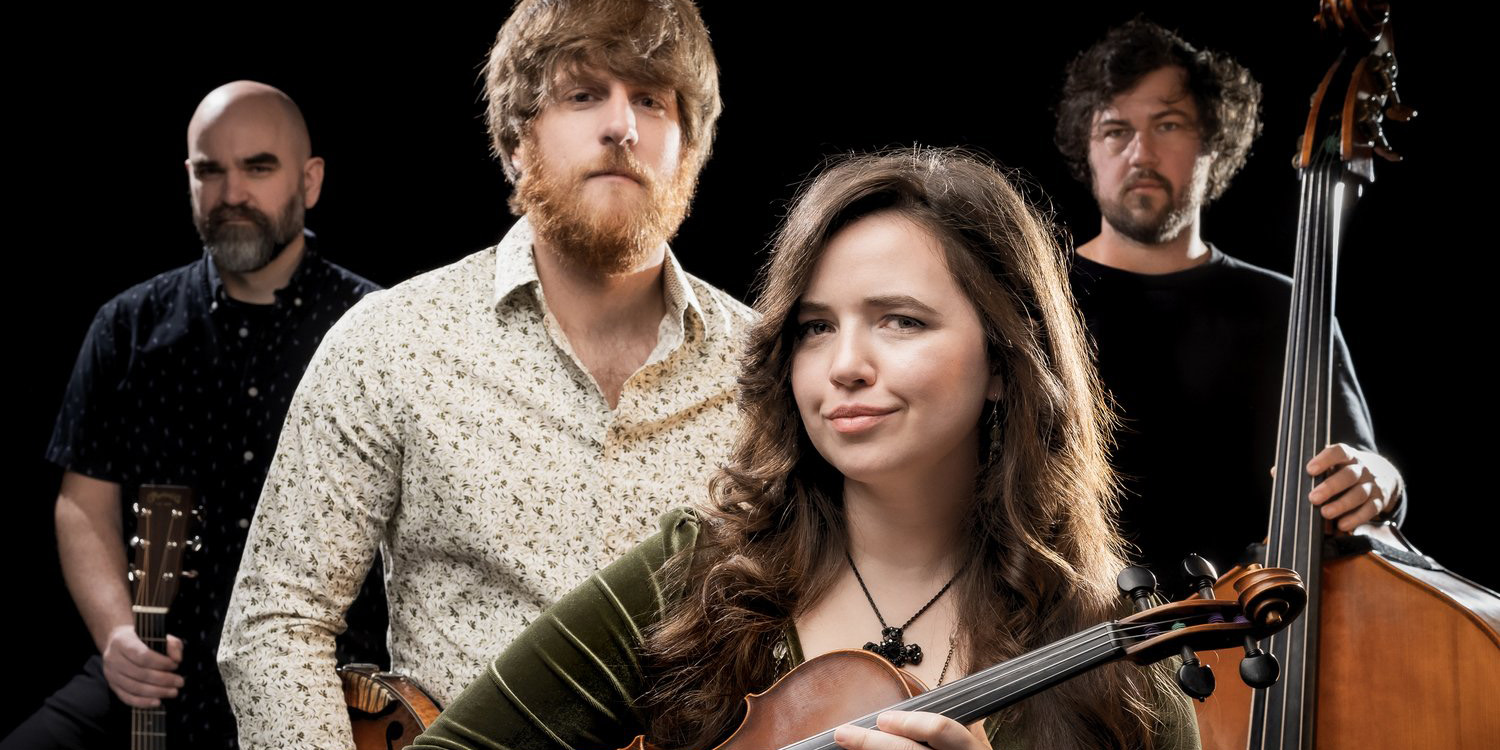 On Sunday, January 29, 2023, at 4 p.m. in Hesston, The Barefoot Movement will play for the first time at the Dyck Arboretum of the Plains Prairie Window Concert Series. The concert will take place in the Prairie Pavilion at the arboretum overlooking the lake.

Tickets are by reservation at https://dyckarboretum.org/arboretum-event/the-barefoot-movement or by calling 620-327-8127. Cost of tickets is $30 for adults and $20 for children, plus tax. Proceeds benefit the arboretum’s mission to cultivate transformative relationships between people and the land.

Acclaimed Americana group, The Barefoot Movement, is the brainchild of founding members Noah Wall and Tommy Norris. Emerging on the acoustic scene in 2011, they have continually navigated the alt-bluegrass waters through the years while refining that which gives them their particular sound. Invigorating and infused with a captivating honesty, The Barefoot Movement transports audiences to a place of complete enthrallment.

In North Carolina, 2006, front woman Noah Wall met mandolinist Tommy Norris in high school and discovered a convergence of aligned passions. That initial crackle of intensity never waned and instead became the force catalyzing the band through its various iterations. Today, The Barefoot Movement is comprised of Noah Wall —whose powerhouse vocals, songwriting and fiddle playing serve as the backbone of the band — mandolinist, composer and author Tommy Norris and touring guitarist Ben Howington, rounding out their unique blend of charming, modern roots music.

Their most recent release, 2021’s Pressing Onward, finds them exploring new musical territory while still standing firmly on their barefoot foundation: lush harmonies, thoughtful instrumentation and memorable melodies. Chuck Plotkin, the producer behind albums such as Springsteen’s Born in the U.S.A., and Dylan’s Shot of Love, among many others, emerged from retirement to co-produce the EP with Hank Linderman, whose engineering work has been showcased on the Eagles’ Long Road out of Eden and Linda Ronstadt’s Hummin’ to Myself, to name but a few.

In 2022, they began releasing a series of tunes under the banner “Covers for a Cause.” Recorded during the pandemic and previously released on their YouTube channel, the songs have been given a new life on streaming services, with every stream or download supporting the organization Soles4Souls.

Their energetic, joyous and heartfelt live performances have garnered them fans nationwide and beyond, and earned them the 2014 IBMA Momentum Award for Band of the Year.

In addition to high quality acoustic music, this concert will feature delicious savory and sweet food options for sale during intermissions, with a menu provided by Crust and Crumb Company. The menu for January 29 includes sausage gravy Danish, spinach artichoke hand pie, date-stuffed Kouign Amann and pistachio orange eclairs. All menu items are $5 each.