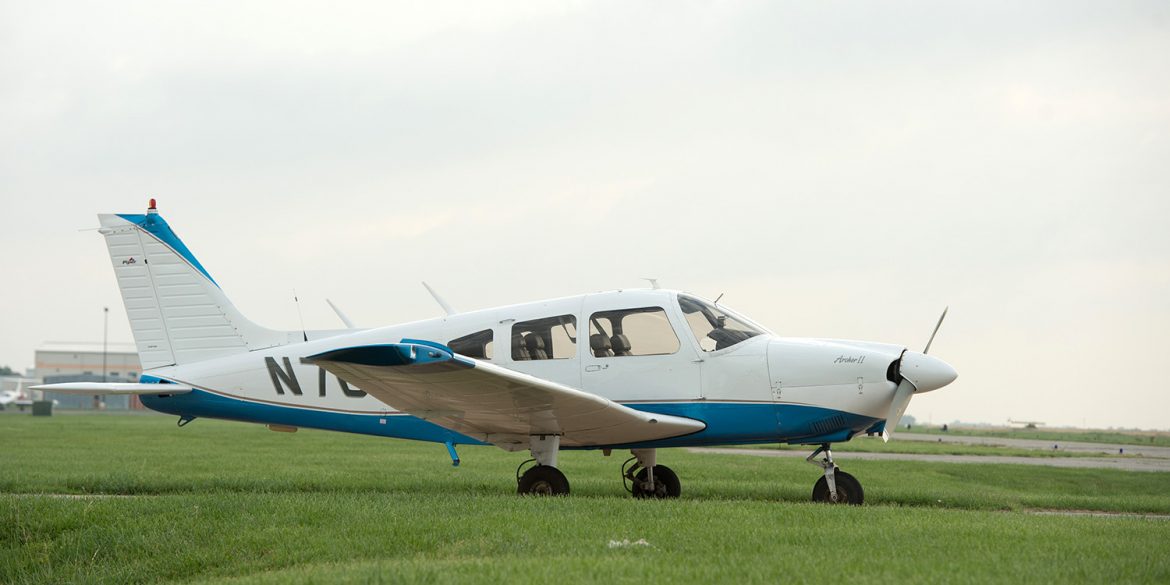 Aspiring pilots in northern Indiana will have a new way to jumpstart their flight training beginning in August 2020.

Hesston College’s Aviation program has been a popular destination for student pilots from the Goshen and Elkhart areas for all of the program’s 49 years of existence, and many in more recent years started their early flight training with Yoder at New Horizons. The new partnership maximizes student benefits for what was already a strong connection between Hesston and New Horizons.

“As an alumnus who got my start at Hesston College and launched my now 40-year-career with Hesston College Aviation, I can attest to the high quality of the college and the aviation program,” said Yoder. “Hesston College graduates are well prepared for the challenges of life and careers because of the attention to growth of the whole person they receive at Hesston. You just don’t find that level of individual care at larger schools.”

Hesston College offers both a two-year associate degree in aviation-professional pilot and four-year Bachelor of Science degree with a major in aviation-professional pilot. The program also operates a two-year associate degree for air traffic control. Hesston College Aviation is one of only two FAA-approved flight schools in the state of Kansas, and the only FAA-approved Collegiate Training Initiative programs for air traffic control in the state.

“All students participating in this venture will receive the identical ground and flight training as if they were attending the same course here in Hesston,” said Baker. “Students will have the benefit of understanding Hesston College Aviation’s training processes and procedures prior to their enrollment as a college freshman.”

Said Yoder: “I’m excited about the opportunity to teach the Hesston curriculum so students will not only get their private license but will be able to transition smoothly to Hesston’s courses already familiar with procedures, checklist usage and more.”