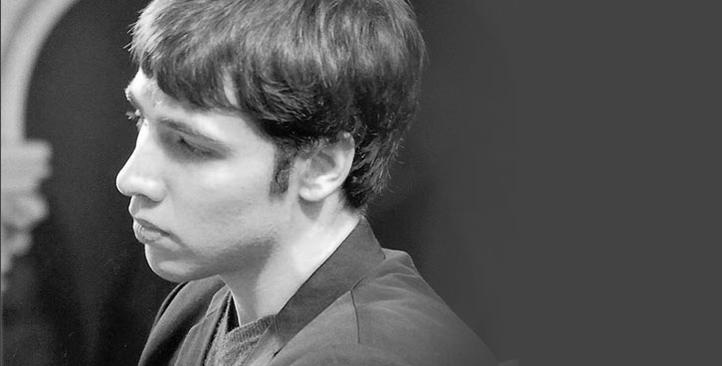 Hesston College is pleased to announce the opening concert of the Andover Organ Series fourth season on Monday, Nov. 11, at 7 p.m. at Hesston Mennonite Church. French organist Pierre Queval will perform the recital. The concert is free and open to the public.

The Andover Organ Series features concerts by organists from around the world on the Opus 116 Andover pipe organ, built by the Andover Organ Company of Methuen, Mass., at Hesston Mennonite Church. The company builds and restores mechanical action pipe organs, and since its founding in 1948, has restored more than 500 organs across the United States, as well as building new instruments

Queval was the first organist in the Andover Organ Series when it began in 2016, and is the first return of an organist for the series.

Queval will perform music by Schumann, Mendelssohn, Brahms, Widor, Alain, and Vierne. He will conclude the evening with an improvisation. A reception and a chance for audience members to interact with Mr. Quevall will follow the concert.

Born in the region of Nantes, Queval is a recent graduate of the master’s program at the Conservatoire de Paris where he was an organ student of Michel Bouvard and Olivier Latry. He studied improvisation with Thierry Escaich, Laszlo Fassang, Philippe Léfèbvre and Jean-François Zygel. His undergraduate degree is in improvisation as well.

Since 2014, Queval has been the “Organiste Titulaire” of the Cavaillé-Coll/Haerpfer-Ermann organ at Saint-Ignace in Paris, and since 2007 the assistant organist of the historical Debierre organ at Notre-Dame-de-Bon-Port in Nantes. He regularly performs recitals across France and in Paris at churches including Notre-Dame, Saint-Eustache, La Trinité, Saint-Sulpice and Saint-Séverin.

Queval is also the founder of the Meigma Trio with the flautist Charlotte Berthomé and violonist Mathilde Gandar, and the Orpezzo Ensemble with the mezzo Anne-Claire Couchourel and trumpeter Vincent Mitterrand. He is the organ teacher at the Conservatory of Laon, Soissons and Gagny (France).