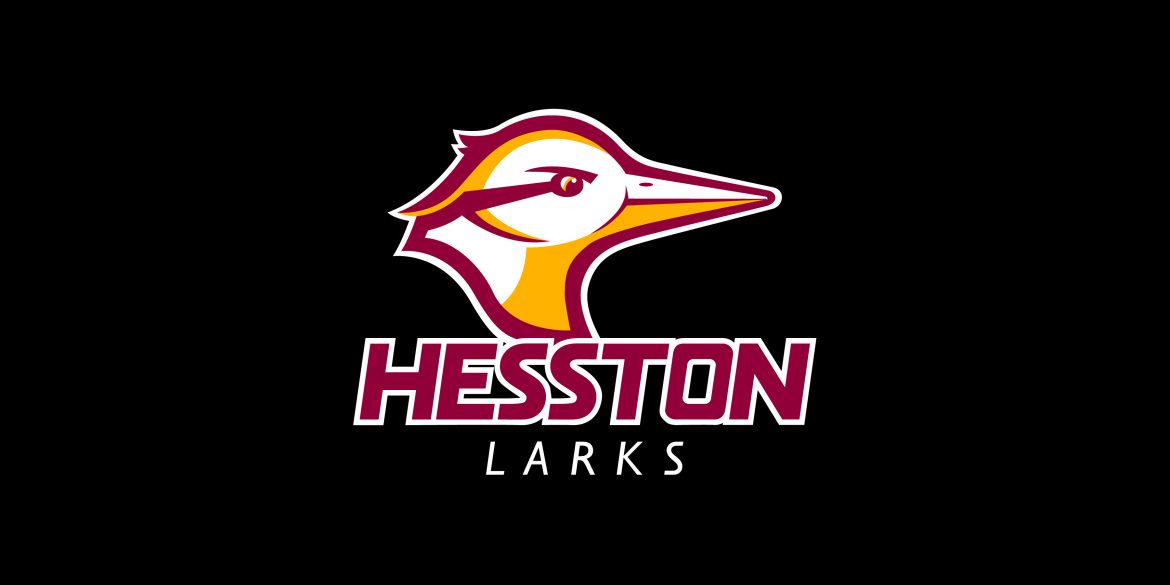 Hesston College and Lark Athletics unveiled a new, official logo on Friday, replacing the existing mark that has represented the brand since 2004. The new logo refreshes the Lark head with an updated and classic appearance.

“There are exciting changes happening within Hesston College Athletics, and the new logo is a part of those improvements,” said Rachel McMaster, Director of Marketing and Communications. “With several major athletic facility projects in the works, this was a good time to also give the Lark a more modern look.”

Hesston College is in the midst of major renovations and additions to some of the athletic facilities, including a renovation of the Yost Center gymnasium, as well as the addition of a new building entry and a weight room and fitness center that will be available to both Lark student-athletes and the wider student population. A new on-campus softball field is also in construction, and a new athletics website is planned for a late summer rollout.

The new Lark and other elements of the new athletics visual brand, including a customized font, was created by Hesston College graphic designer Marissa Unruh over the 2018-19 year.

“We wanted the new Lark to be a representation of Hesston College and Lark Athletic values,” said Rachel McMaster, Director of Marketing and Communications. “Our goal with the new logo was to portray personality and determination while holding true to the features of the Kansas state bird the Hesston College Lark represents and maintaining connection points to the outgoing Lark.”

Hesston Athletics will start implementing the new logo immediately, with expectations of an ongoing process over the next few months and beyond. Roll-out celebrations will be planned on campus with the start of the 2019-20 academic year in August.