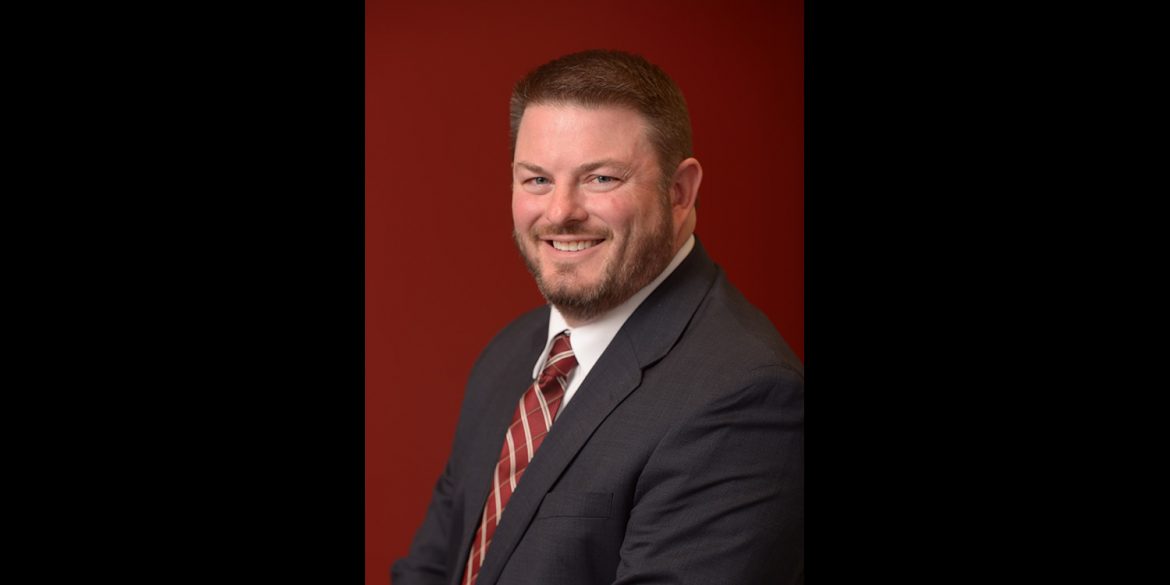 Hesston College President Joseph A. Manickam has announced the appointment of Byron Rupp as vice president of Advancement. Rupp began his new role on Feb. 19.

The college’s Advancement division, which Rupp will supervise, includes Development, Alumni and Church Relations, and Marketing and Communications. The vice president role has been in an interim period since July 2016, and was filled during that time by Mark Landes, vice president of Finance and Auxiliary Services.

“Byron brings valuable experience to the vice president of Advancement role as he has successfully created and implemented a comprehensive development strategy in his previous role,” said Manickam. “I’m excited by the leadership he will provide.”

Rupp has served the last eighteen years at Phi Alpha Delta Law Fraternity International, the world’s largest international legal association, including as Director of Development and Operations since 2008. There he developed and implemented a comprehensive development program that included an annual fund, special campaigns, planned giving, major gifts and special events.

“Byron has a faith background rooted in the Anabaptist tradition, and an ongoing commitment to the Mennonite faith and Mennonite higher education will serve him well as an ambassador of Hesston College,” said Manickam.

“It’s an honor to become part of the Hesston College community,” said Rupp. “As the recipient of a Mennonite education, I’m blessed to have the opportunity to work with Hesston College supporters to blend education and faith for students today and in to the future.”

Rupp and his wife, Alyssa, live in Andover, Kan., with their three children. He attends Lorraine Avenue Mennonite Church in Wichita, Kan.