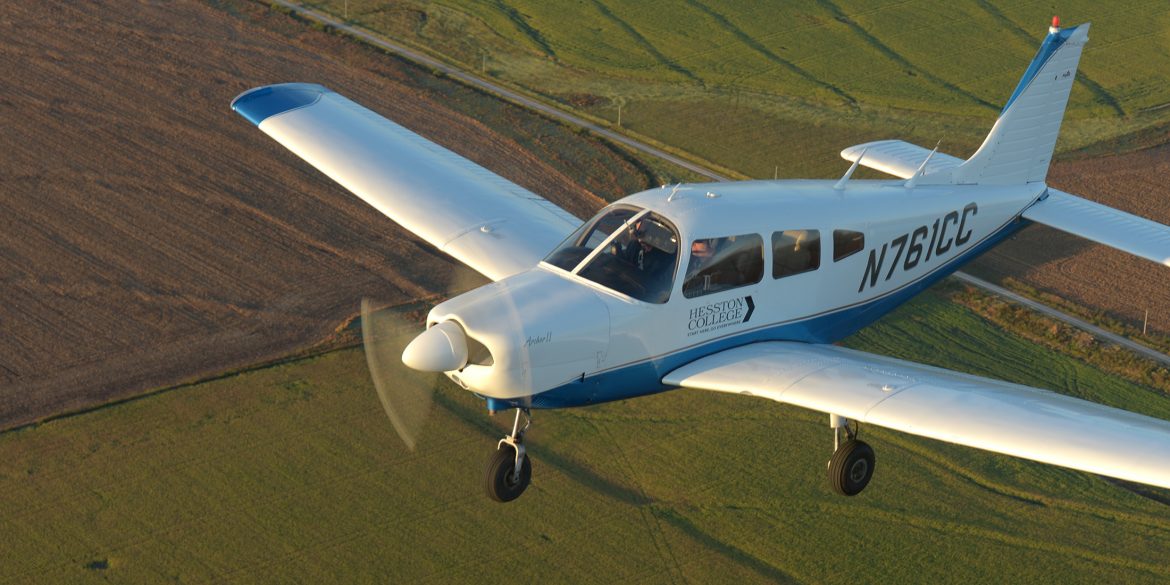 The Aviation flight program was launched at Hesston College in 1970, and is now in its 49th academic year.

With the aviation industry facing a world-wide pilot shortage, Hesston College began working toward a bachelor’s degree in aviation-professional pilot to give students more advanced training and the ability to climb the professional ladder more quickly. In January 2019, Hesston College Aviation was granted approval from the accrediting agency, the Higher Learning Commission (HLC), for the bachelor’s degree program, and launched it in August 2019.

As of the fall 2019 semester, Hesston College Aviation is flying with 47 students.

Hesston College Aviation has an aging aircraft fleet that creates significant reliability issues, culminating in unnecessary scheduling and flight training delays. With a growing program and the addition of a four-year program, a standardized aircraft fleet is integral to that growth and continued retention of students.

A plan for aircraft acquisition and fleet modernization includes the purchase of five Piper PA-28-181 Archer II series aircraft. For the express purpose of program expansion, the purchase of these aircraft will initially increase the fleet to ten aircraft. The introduction of a standardized training platform will significantly increase student learning and overall aircraft reliability.