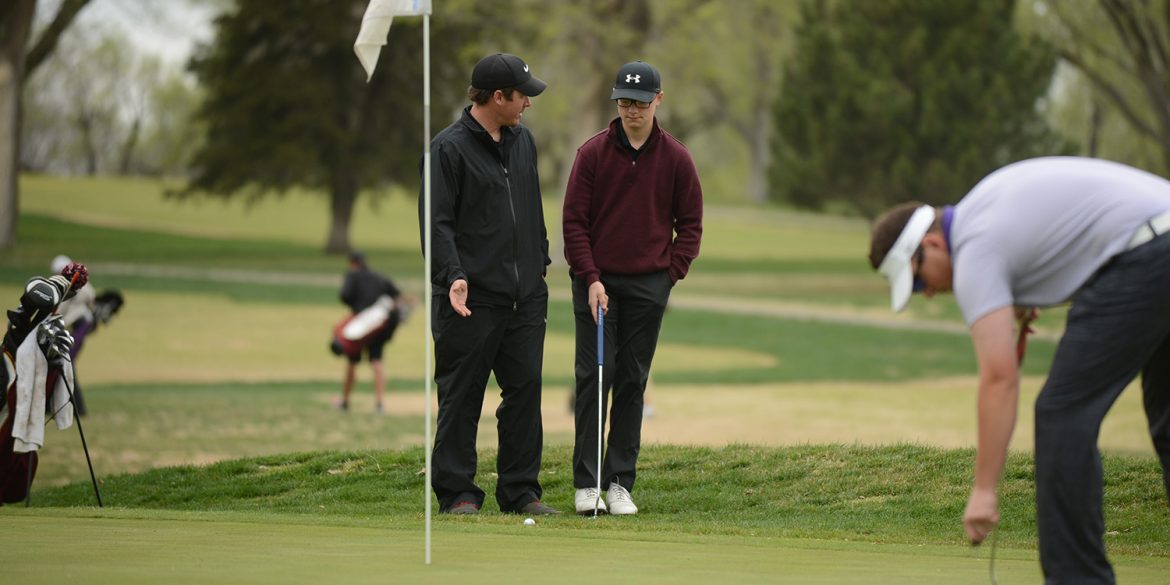 The men’s golf team was in action last weekend at Colbert Hills Golf Course in Manhattan, Kansas. It was the first Kansas Jayhawk Community College Conference (KJCCC) tournament of the season.

“The course is tough and the conditions were not ideal,” said Head Coach Chris Frantz. “The kids played pretty well. It was a solid start to the season and we know we will improve.”

Dustin Nichols had a day one 87 and improved day two scoring a +7, 79. Jacob Roth also improved his second round score by three going 82/79 on his two days on the course. Chandler Roberts led the Larks with a 78/79 and finished T-17 on the weekend.

The team will be back in action at the Bethel Invitational April 6-7 and back in the KJCCC April 14-15 in Newton, Kan.