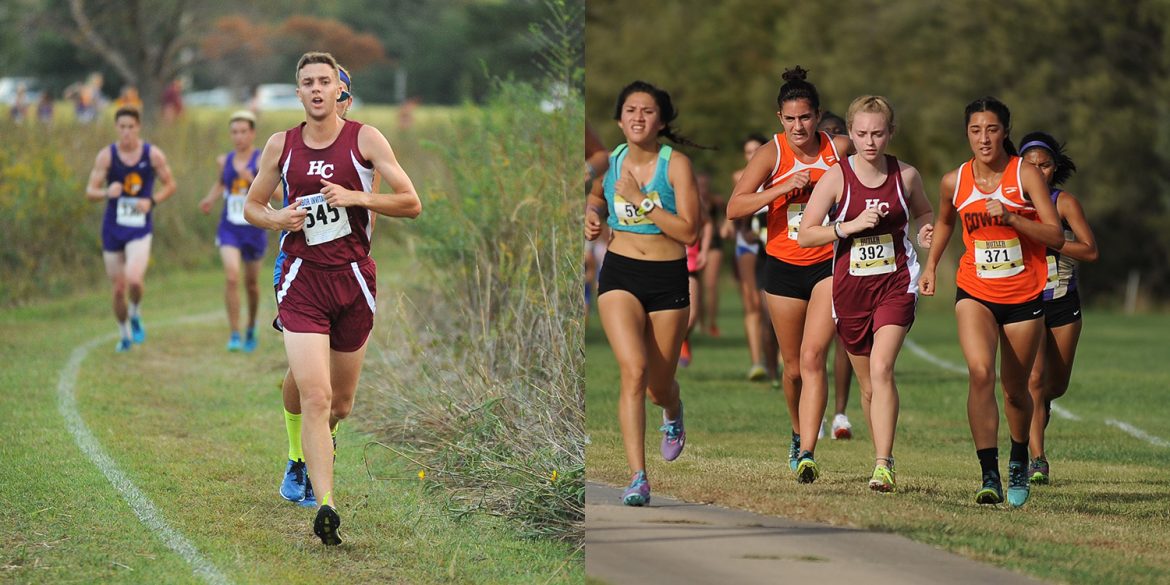 The 2017 Hesston College cross country teams are preparing and building off of the great momentum and excitement from last season. The women’s team competed in the NJCAA national tournament and have four of their top five runners returning. The focus has been to grow progressively and safely through the team’s summer base training, working specifically on various components of long distance running, endurance, speed, strength and flexibility.

The team has added nine new runners to the existing four returning women and six returning men. Coach Gerry Sieber is excited and says “How well we compete has to be measured with the fact that we compete against some NCAA II schools, against no JV teams and against, arguably, the strongest junior college region in the country!” He adds, “a point of emphasis is to create good, positive and supportive culture for the challenging and lengthy journey ahead for our team — the mental and psycho-socio aspects of our sport. We will be Lark strong.”