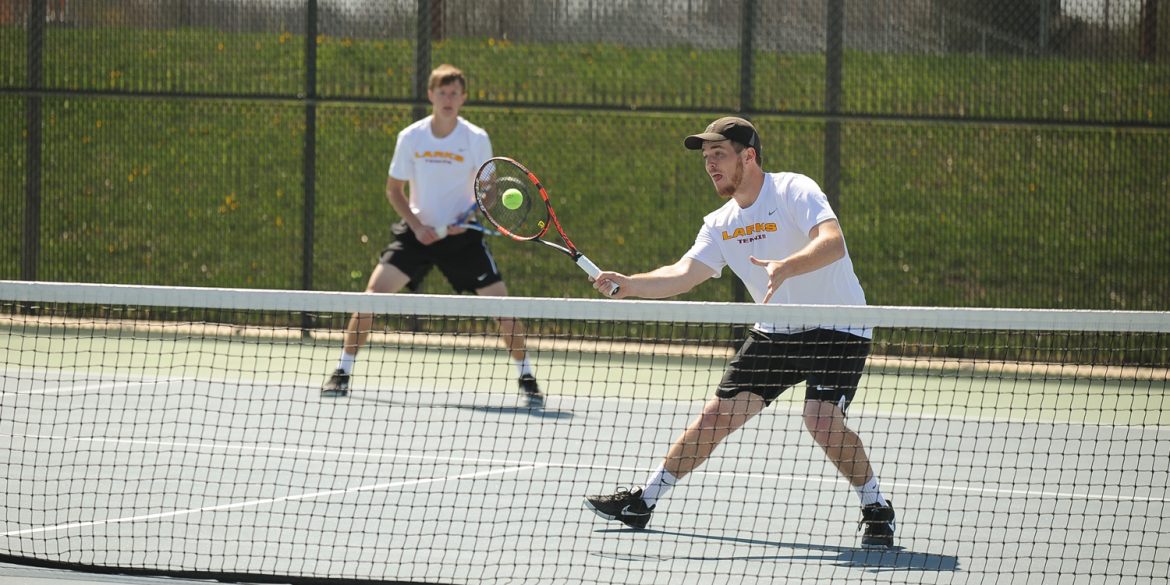 The Larks (4-11) were unable to keep the momentum going after a solid showing last week against Central Christian College which the Larks defeated 8-1. The Tigers, coming into the match ranked #9 in the nation, proved to be too tough for the Larks. “It was a tough match against a top 10 team, but we competed,” Head Coach Chance Joost commented.

Next up – the Larks will be back in action on Saturday, April 15, when they host Iowa Central Community College at 10 a.m. before taking on Southwestern Christian University at 4 p.m.