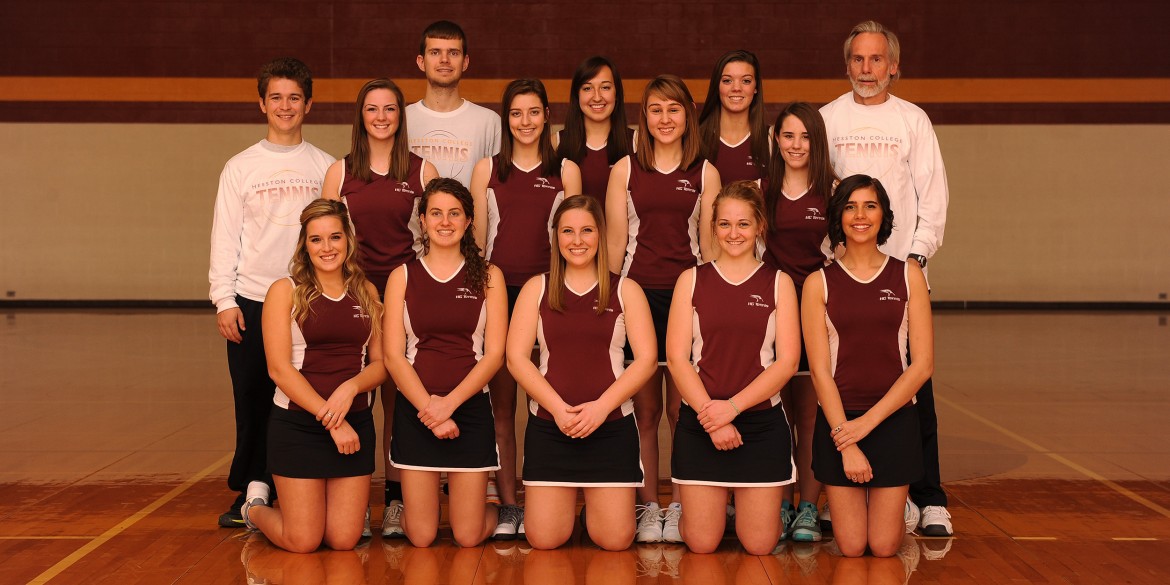 “They’re actually really solid tennis players,” Diener said. “They both have very stable games and I see a lot of upside to both of them. I’m optimistic that they could have a reasonably good season.”

Diener is thinking positively for his women’s team. He’s shooting to be .500 for the season and believes the team’s hard work and dedication will help achieve this.

“Five of my ten have never played in a competitive tennis match before,” Diener said. “Really gutsy for the girls. They’re motivated. They seem to embrace the sport and they’ve been working hard.”

The Larks kick off the new season at 9 a.m. against Southwestern Christian University (Bethany, Okla.) on Tuesday, March 3.