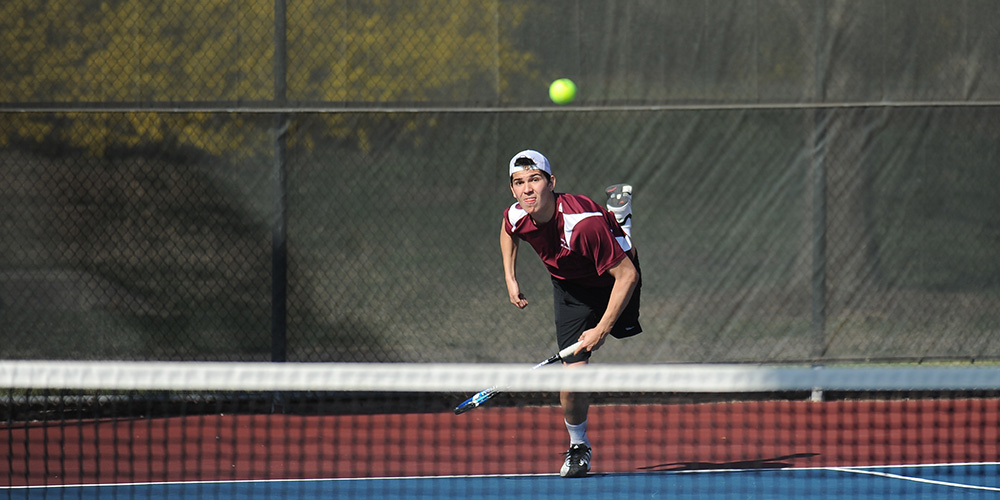 As the 2012-13 Hesston College men’s and women’s tennis teams are busy training for a new year, the men’s program received news of a 2011-12 post-season ranking that speaks to the progress the Larks have enjoyed over the past several years.

The Intercollegiate Tennis Association ranked Hesston Tennis 24th in its final 2011-12 rankings, released earlier this summer. When he received word of the recognition, Hesston coach Jeron Baker was thrilled.

“The year-end ranking is a testament to the hard work put in by our entire program last year,” Baker said. “The men specifically received the ranking but we view ourselves as one team. The time and energy put in by all players, both men and women, to challenge each other is what helped us accomplish this milestone. With the strong support we have returning and the new additions to our program, last year’s ceiling could become this year’s floor.”

“We only hope to grow from here,” added Baker. “We continue to teach that in all things, not just tennis, there is nothing better than getting better. I’m proud of our team and our institution for supporting each other in the ways we have.”